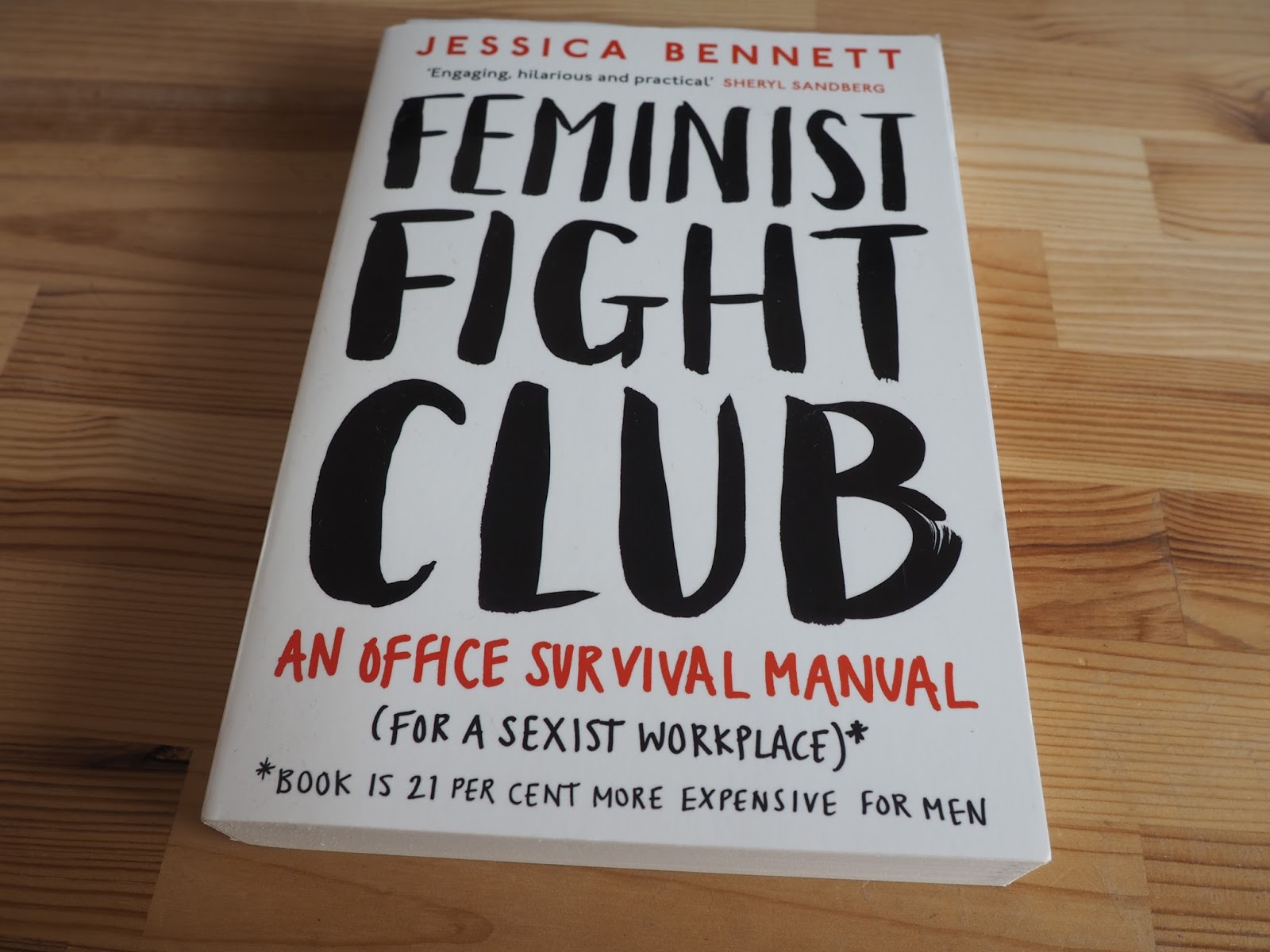 What’s in it for me? Continue the fight against gender discrimination.

Feminist Fight Club book – In 1970, US politician Eleanor Holmes Norton represented 60 women who sued Newsweek magazine for hiring only men. It was the first public event of its kind and resulted in a win for women everywhere.

Yet, almost 50 years later, the fight for gender equality still rages on.

The sole difference between sexism half a decade ago and sexism today is that it’s now more casual and subtle, which makes it both more difficult to fight and harder to identify in the first place.

If you’ve ever wondered whether you’re being oversensitive or if you’re in fact experiencing the brunt of some cold, hard sexism, then these blinks can help you out. They’ll help guide you through commonplace examples of sexist behavior and provide you with actionable advice to ensure that you’re better informed and capable of dealing with discrimination in the workplace.

In general, male employees engage in sexist activities that affect their female counterparts’ chances and autonomy at work.

Remember when Kanye West interrupted Taylor Swift’s acceptance speech at the 2009 MTV Music Video Awards, saying that her prize should’ve gone to Beyoncé? It may have appeared that Kanye was simply advocating for another woman, but if we take a closer look, we can see that something else was at play.

Men often dominate women with words, forcing them into silence. This is exactly what Kanye did when he literally took the mic out of Swift’s hands.

Thankfully, there are ways for women to fight against these verbal maneuvers.

When you find yourself in a situation with a man who interrupts you as you’re trying to speak – these guys are known as manterrupters – you should just keep talking. Then, call him out and suggest to your boss that no-interruption policies be established in the workplace.

Another common situation is when a man takes credit for something a female employee has done. These men are called bropriators and, to handle them, women need to rightfully claim credit for what they’ve done; learn to speak with confidence and stand up for other female coworkers who aren’t getting the credit they deserve.

Men should also be called out whenever they start mansplaining. This is when a man explains something to a woman in a condescending manner. When this happens, women should point it out and stop the “explanation” as quickly as possible.

But dominating women by verbal means isn’t all men do. Men belittle women nonverbally, too. Here are some typical examples: expecting women to go on coffee runs, and assuming they’ll take notes during group sessions and clean up afterward. These expectations are demeaning because they lower women’s perceived value in the workplace. To fight this, women simply need to refuse such requests.

In addition to verbal and nonverbal tactics, men also tend to attribute the legitimate feelings of women to biology. This is condescending and shouldn’t be tolerated.

For example, when a woman feels upset, men will often say the same thing: she’s on her period. To fight this catchall assumption, women can get in the habit of telling men what’s actually causing them distress.

Women are also partly responsible for the hardships they experience in the workplace.