Home SAP ‘Fear doesn’t belong in the corporate environment’: SAP’s Jennifer Morgan, named one of the most powerful women in business 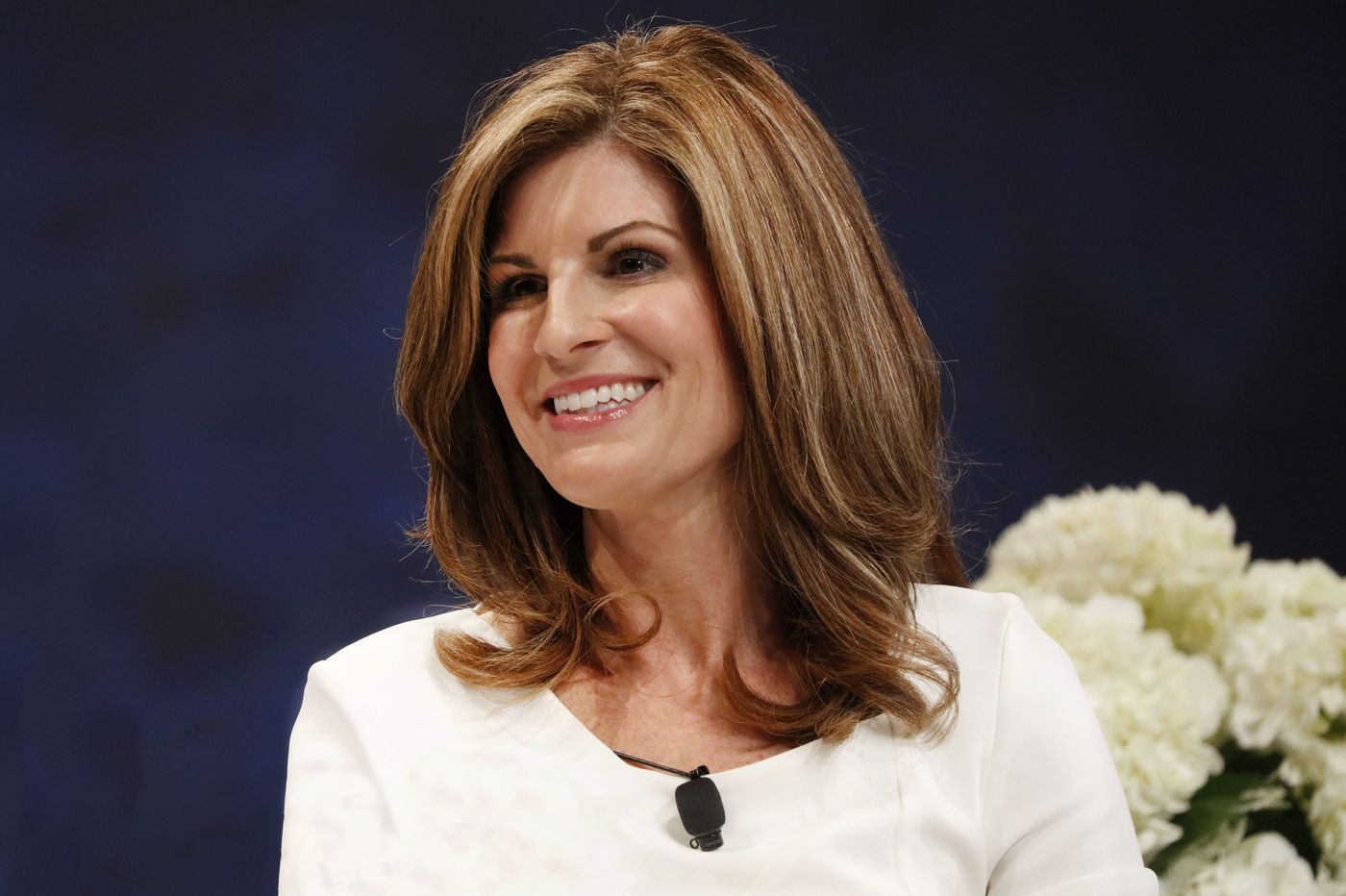 Powerful Women in Business- When Fortune magazine named SAP executive Jennifer Morgan to its 2018 list of “Most Powerful Women,” it described her rise at the German software giant as “speedy.”

Seated on a chartreuse suede chair in her office at the company’s North American headquarters in Newtown Square, Morgan, who has been with SAP for 14 years, said the world of business had changed drastically since she entered the workforce. Back then, there was just one kind of leader that people tried to emulate, and those people were usually older and male.

Today, she said, “there is no one mold” (though women still make up a small portion — 11 percent — of the highest-paid jobs in corporate America, according to a 2018 Pew study).

Morgan became the first American woman to be on the company’s executive board in 2017. The only other woman on the currently 10-member board is Adaire Fox-Martin, who is based in Germany and runs global customer operations with Morgan. Before they joined, there were two other women who had been appointed to the board, both chief human resource officers.

As president of the Americas and Asia Pacific Japan, she is in charge of making sure SAP is growing its software and cloud revenue quarterly and overseeing the company’s sales teams and customer-relation teams in those regions, which include Australia, India, and Southeast Asia, but not China, which is under Fox-Martin’s purview. Cloud refers to an emerging model where companies buy software as a service and store data in remote servers. The transition has been challenging for traditional companies such as IBM and SAP.

In its last earnings call of 2018, executives said cloud and software sales revenue was up 10 percent over the previous year, boasting a 38 percent growth in cloud revenue, which was higher — 53 percent — in Asia Pacific Japan.

The hardest part about her job, Morgan said, is making sure the company is reinventing itself fast enough, which can be especially difficult, given SAP’s size: $25 billion in annual sales and 100,000 employees around the world, including 3,200 at Newtown Square.

It’s a pressing point for SAP, which has had to compete with not only legacy enterprise software companies such as Oracle but also newer, cloud-based companies such as Salesforce.com and Workday. As SAP cofounder Hasso Plattner said in 2015 at the company’s launch of its S/4 HANA business suite: “For too long, SAP has been stuck into our own configuration.” It’s one reason why it developed the cloud-based business system in-house, in tandem with making billion-dollar acquisitions. In November, the company borrowed $8 billion to acquire survey analytics company Qualtrics, the most it has ever paid for an acquisition.

An analyst report from Oppenheimer published last week said the company’s “technology vision was attractive” but that the technology still had to “catch up to the dream.”