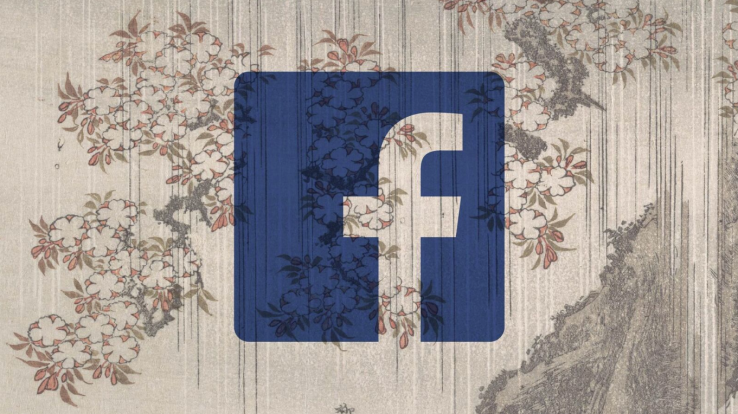 Facebook has a new executive coming on to unify its research efforts in the field of artificial intelligence.

Former IBM exec Jérôme Pesenti will be taking the lead at Facebook’s AI research (FAIR) arm, Quartz reports. Yann LeCun, who previously held the lead role, will be shifting to a more research-focused role where he will continue to drive the scientific agenda of FAIR in his new role as chief AI scientist, a Facebook spokesperson tells TechCrunch.

The division now has 130 employees, and one of Pesenti’s tasks will be leading the group as it further scales. In September, Facebook announced the opening of a FAIR lab in Montreal and just a few days ago, the company announced plans to double the size of its Paris AI research team to 100 people by 2022.

Pesenti joined IBM to lead the development of its Watson platform after the startup he co-founded, Vivisimo, was acquired by the company in 2012. He went on to later become the CEO of BenevolentTech. As VP of AI, Pesenti will report directly to CTO Mike Schroepfer.

“There was a need for someone to basically oversee all the AI at Facebook, across research, development, and have a connection with product,” LeCun told Quartz. “AML and FAIR were reporting to the CTO, who no longer has the bandwidth to take care of that, given the increased importance of AI and more systems built around deep learning.”