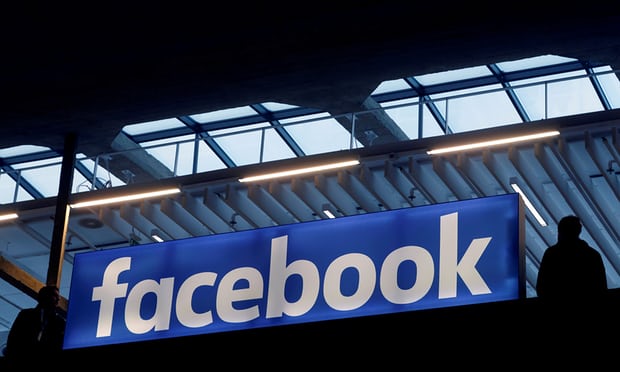 Facebook has acknowledged that social media use can be bad for users’ mental health, a sign the company is feeling pressure from a growing chorus of critics raising alarms about the platform’s effect on society.

Researchers for the social network admitted in a blogpost Friday that studies have found that spending time on Facebook “passively consuming information” can leave people “feeling worse”, but also argued that part of the solution is to engage and interact more with people on the platform.

The company’s public recognition of some of its platform’s detrimental effects came days after a former Facebook executive made headlines with a speech slamming the corporation, saying: “The short-term, dopamine-driven feedback loops that we have created are destroying how society works. No civil discourse, no cooperation, misinformation, mistruth.”

The blogpost, which also announced new tools meant to mitigate some of the negative experiences on Facebook, came at the end of a year of intense scrutiny and bad press for the company. Facebook has repeatedly been accused of spreading Russian propaganda and fake news, providing a platform and network for white supremacists, enabling hate speech and offensive ads and censoring critics of oppressive governments.

The company’s CEO, Mark Zuckerberg, has asked for forgiveness and claimed his new mission was to “bring the world closer together”.

Studies have repeatedly found that Facebook, Twitter and other social media sites can damage the emotional wellbeing of heavy users, particularly younger people. The new post from Facebook’s director of research, David Ginsberg, and the research scientist Moira Burke painted the literature on the subject as mixed and inconclusive, arguing that Facebook use can also have positive mental health impacts.