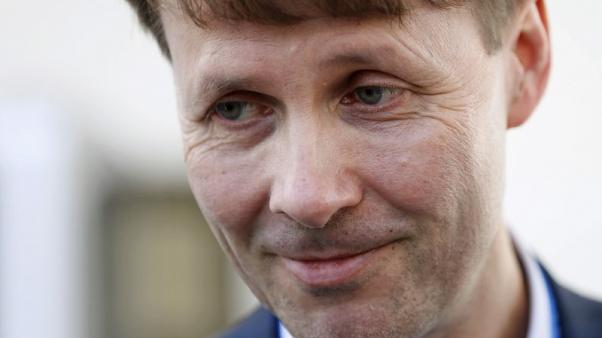 Data security company F-Secure said on Monday it had agreed to acquire Britain-based MWR InfoSecurity for 80 million pounds ($106 million) in cash to widen its range of cyber security services.

The Finnish company, which is best known for its anti-virus protection products for consumer and businesses, said the deal would make it the largest European provider of services that help organisations detect and neutralise cyber attack threats.

“After this, there aren’t many cyber security companies in the world covering both services and products with resources that would match ours,” F-Secure Chairman and founder Risto Siilasmaa, who is also the chairman of Nokia, said on his Twitter account.

Shares in the company rose 4 percent.

The acquisition of MWR enables F-Secure to beef up its range of cyber consulting and managed security services in areas such as phishing protection and cyber attack detection. It also expands its customer base to include British government agencies and commercial clients.

F-Secure said it could pay an additional 25 million pounds after 18 months depending on business performance.

The deal is expected to be completed next month.