Home AI Eye on A.I.— Retail Has Big Hopes For A.I. But Shoppers May Have Other Ideas 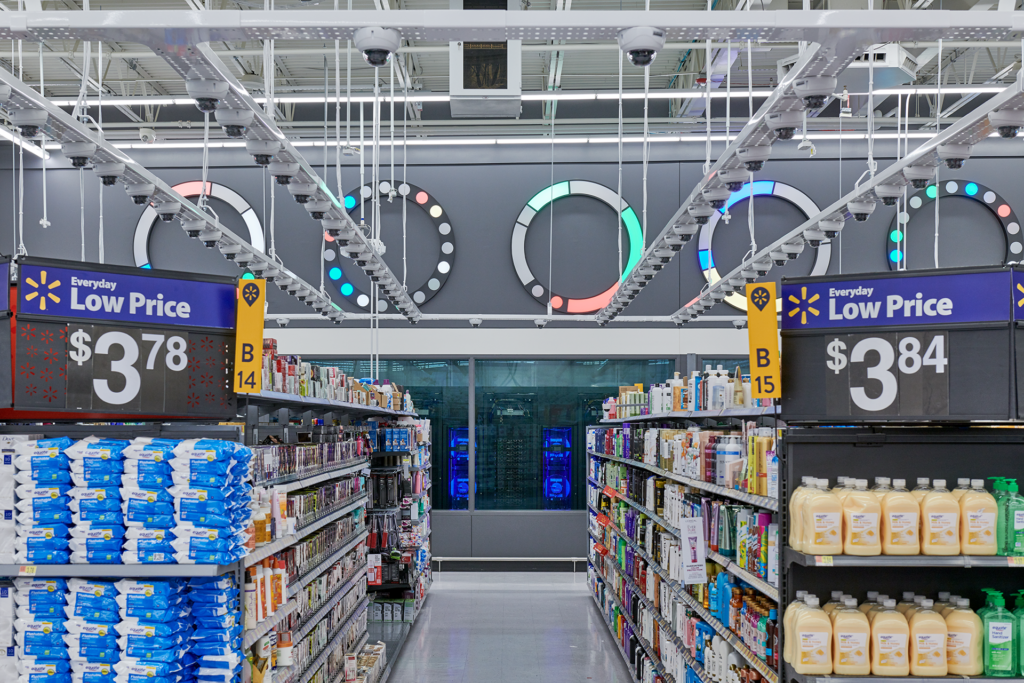 Eye on AI-Walmart has opened a store in Levittown, N.Y. that is intended to showcase the power of artificial intelligence.

The store, announced last week, is packed with video cameras, digital screens, and over 100 servers, making it appear more like a corporate data center than a discount retailer.

All that machinery helps Walmart automatically track inventory so that it knows when toilet paper is running low or that milk needs restocking. The company’s goal is to create “a glimpse into the future of retail,” when computers rather than humans are expected to do a lot of retail’s grunt work.

Walmart’s push into artificial intelligence highlights how retailers are increasingly adding data crunching to their brick and mortar stores. But it also sheds light on some of the potential pitfalls as consumers grow increasing wary of technology amid an endless stream of privacy mishaps at companies like Facebook.

Walmart isn’t alone, of course, in trying to reinvent itself in an industry that is facing a huge threat from tech-savvy Amazon. Grocery chain Kroger, for instance, said earlier this year that it had tapped Microsoft to help it build two “connected experience” stores in which shoppers would, among other things, get personalized deals—possibly on their phones as they walk inside or on screens mounted on the shelves.

Mark Russinovich, the chief technology officer of Microsoft Azure, told Fortune in a recent interview that such futuristic stores would need to handle their data crunching nearby, rather than doing it far away in the cloud—to avoid lag time. Equipping these Internet-connected stores could be a lucrative business for companies like Microsoft that want to sell computing power to retailers.

The vendors even have a name for this emerging market—edge computing. But there’s no guarantee that retailers will be saved by it because consumers may balk at cameras tracking their movements while they walk up and down the aisles and being bombarded by discount offers.

In apparent anticipation of the blowback, Walmart has filled its new store with kiosks that tell shoppers more about the technology it has installed. For retailers to be successful, consumers must feel comfortable about how their data is being used and with how they’re tracked.