Ultrasonic signaling that triggers sensors to switch on or off could add to efficiency efforts being made in IoT design, researchers at Stanford University say. 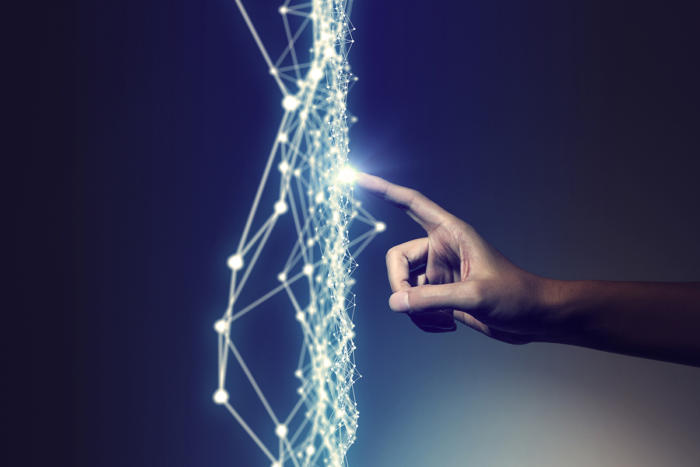 One of the potential hindrances to ubiquitous Internet of Things (IoT) take-up is related to how one should power the possibly billions of tiny sensors promised over time. Can one expect a homeowner to change out a hundred or so coin batteries every few years in, say, a networked system, for example? That could get old fast.

The same problem arises at an industrial level. Changing out sensor batteries in a remote installation is equally difficult to achieve, although for different reasons — you need to transport expensive people there to do it, for one thing.

Consequently, there’s a quest for efficiencies. I’ve written before about using radio-waves themselves to power the sensors, as an example.

Another power-saving solution available to IoT is to make sensors sleep when they’re not being used. You then wake them up when you need them. One way to do that can be by shooting a radio pattern at them: the radio signature simply turns on the sensor.

That method could significantly reduce the required power for the entire IoT rig over time, scientists say, because the radio standing by for the alert uses less power than the actual sensor does whether it’s sleeping or not. The sensor itself is entirely dormant.

For that to work, though, you have to add bulk at the chip-antenna interface, and that’s a problem when you want the sensor to be minuscule, as one does in asset tracking or in a sensors-everywhere scenario, for example.

A solution to that issue might be about to become available. Researchers at Stanford University say they have developed a better wake-up receiver, or WuRX. One that would fit within mm-sized nodes. Ultrasonic is the way to go, they say.

The Stanford researchers, who are presenting their solution to the IEEE International Solid-State Circuits Conference this week (PDF), say they’ve developed a device that operates using sound outside of the audio level that humans hear.

That incoming ultrasonic, roughly at a dog whistle frequency, is better than normal radio for wake-up, they claim. That’s because the wavelengths are smaller. Smaller wavelengths allow for lowered power use and longer achievable distances for the triggering command. It also, maybe most importantly, allows for for a smaller package.