“Never trust anything that can think for itself if you can’t see where it keeps its brain.”

While this may sound like the sage wisdom of Elon Musk, this line actually belongs to Arthur Weasley―yes, that Weasley. Spoken in J.K. Rowling’s Harry Potter and the Chamber of Secrets by Ron Weasley’s fictional father, he describes a world not unlike our own—one where imagination and technology are uniting behind an unseeable force to either serve or sabotage us.

Everyday objects are becoming enchanted as if they’ve been torn from the pages of a Rowling novel. And while magical things from the land of Harry Potter don’t exist in the Muggle world we inhabit, they do have close corollaries.

For instance, the Sorting Hat reads the minds of Hogwarts students to decide which house they will join. The wizard world refers to this as “legilimency,” which is the act of magically navigating a person’s mind to identify capabilities, memories, and emotions. It’s not that different from wearables like EMOTIV’s Insight, which captures user’s brainwaves and measures cognitive and emotional metrics such as focus, stress, excitement, relaxation, interest, and engagement to provide them with personal recommendations for wellness and health.

Then there’s the Weasleys’ household clock with its nine golden hands tracking the movement of each family member wherever they go: home, school, work, traveling, when lost, hospital, prison, and the mortal peril represented if the clock ever strikes 12. For those who want a Whereabouts Clock, you can create one yourself: Pat Peters has a 14-step guide to building your own microcomputer, GPS-powered enchanted clock that dedicates a hand to each of your family members as it tracks them over the course of 24 hours.

And wouldn’t we all like to have Floo Powder, a substance that enables wizards and witches to travel within a network of fireplaces? That’s exactly what Elon Musk is promising us with Hyperloop (without the fireplaces), the transportation technology promises to eliminate some of the barriers of distance and time. This past July, Hyperloop One was unveiled, and during testing the first-generation pod successfully glided above the track via magnetic levitation. How much more magical can you get? (Perhaps its users will even adopt a Floo-inspired warning, just as the Pottermore fan community has: “When traveling by Floo powder it is important that you speak clearly, take care to get out at the right grate, keep your elbows tucked in, shut your eyes, don’t fidget and don’t panic.”)

While we ascribe this kind of omniscience to magic in the land of Hogwarts, in the non-wizarding world, it can often be put down to the Internet of Things. IoT-connected devices are embedded with sensors and powered by software, not magic, that enables the exchange of data between physical objects. Research firm IHS estimates that by 2025, more than 70 billion objects will be network-enabled. These connected devices will respond to a variety of inputs, some of which include proximity, shifts in temperature, time of day, and biometric feedback, all in an effort to create a seamless experience to meet the needs of the human who buys and uses it.

While some items from Harry Potter have ties to the real world, there are others that are still trapped in the realm of the imagination. Who wouldn’t want to consume a little Felix Felicis (also known as liquid luck) to better their odds when venturing into the unknown? Or how often have you found yourself wanting a few more hours in the day, just as a Time-Tuner could afford you? And of course there’s the invisibility cloak, which wields the most sneaky power of all. We’ve come to think that whatever we imagine, we can make. However a Harry-Potterfied world represents an imagination that is lacking within current IoT development.

A prime example of this has been a series of smart-home products that leave consumers scratching their heads, such as Smalt, the world’s first internet-connected salt shaker, or the egg minder, an IoT egg tray with accompanying app. While delivering on the promise of the connected home has been plagued by fits and starts due to security issues and bad design, the initial failures of the industry seemingly have been because of lack of market demand.

IoT developers seem set on creating smart devices that no one wants to use. IoT has struggled because it has largely lacked the use cases that satisfy real needs or are able to successfully ignite the imaginations and desires of consumers. For instance, this past season of HBO’s Silicon Valley featured a $14,000 “smart” refrigerator that’s purchased as a status symbol. But when the talking fridge begins to annoy Martin Starr’s character Gilfoyle, he takes matters into his own hands and hacks the device. Gilfoyle’s initial prank sets off a chain reaction that ends up triggering a series of denial of service (DDos) attacks that crash a rival company’s servers. This plotline reflects a classic problem that’s plagued the hardware industry for years: Just because you can build it doesn’t mean anyone needs it. Exactly why do I require a connected refrigerator to tell me what’s inside when I can just open the door and look for myself? 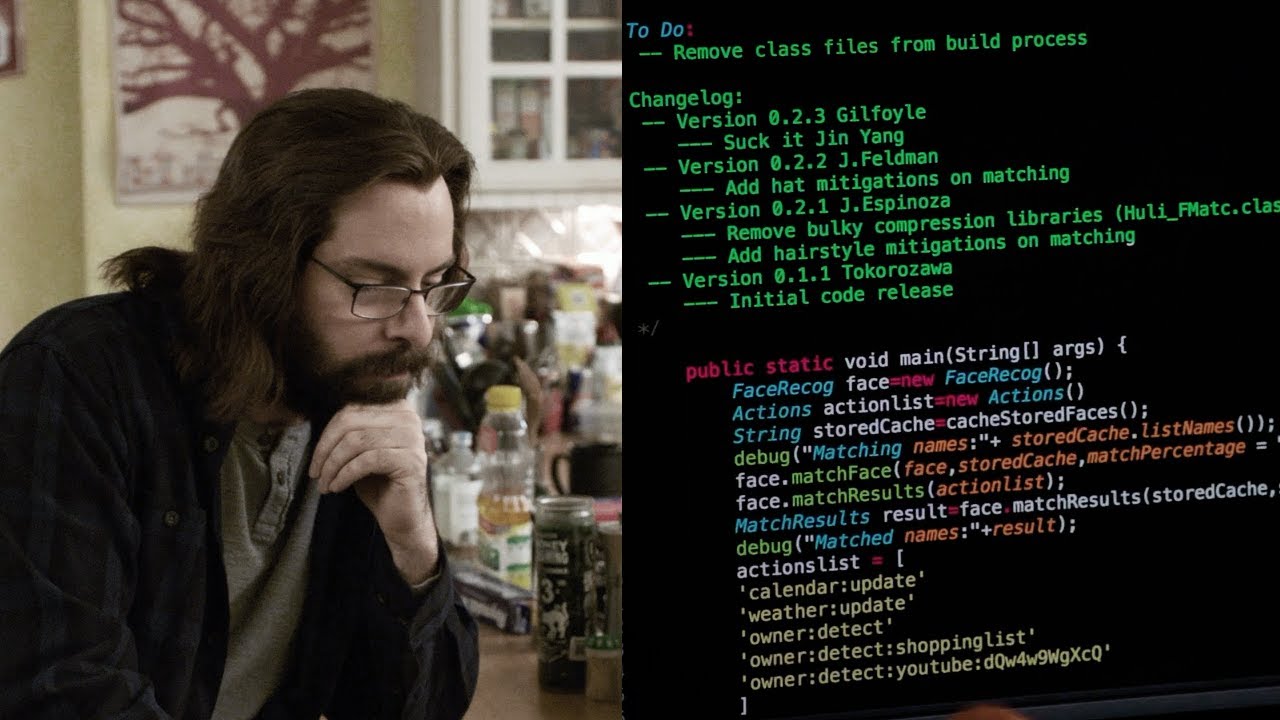 The IoT industry needs some help—and the solution might be better storytelling. In the same way you strive to give agency to a character in a story or empower a person playing a game, the design challenges facing IoT could be considered a question of agency.