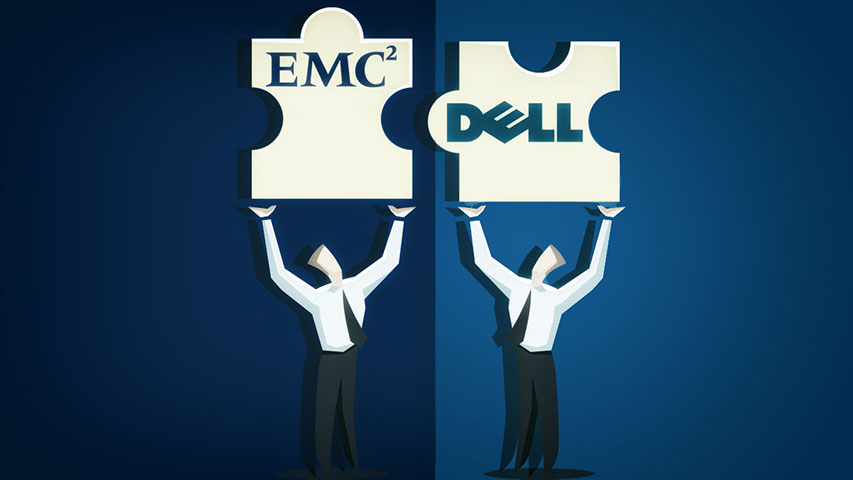 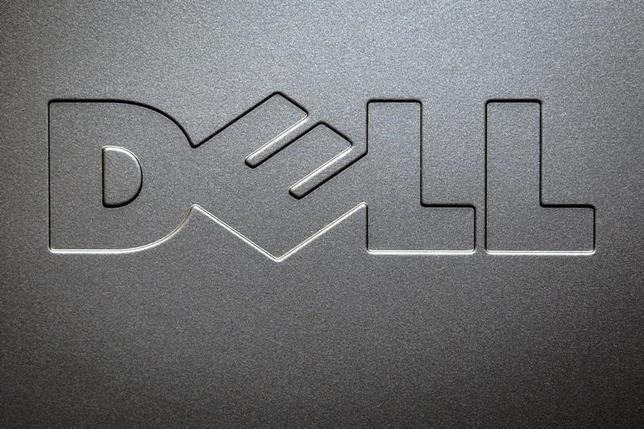 A Dell logo is pictured on the side of a computer in this photo illustration in the Manhattan borough of New York October 12, 2015.

Dell Inc is preparing to sell around $10 billion in non-core assets, including software and services, to reduce the heavy debt load it will be taking on to buy EMC Corp (EMC.N), according to people familiar with the matter.

Dell, which will assume $49.5 billion of debt once the merger with EMC is completed, has communicated the plan to credit rating agencies in recent days, the people said on Monday.

The divestitures will not include Dell’s hardware assets such as servers, which are crucial in its quest to dominate the large enterprise market through its merger with EMC, as well as compete more effectively with the likes of Cisco Systems Inc (CSCO.O) and International Business Machines Corp (IBM.N), the people added.

The sources asked not to be identified because the deliberations are confidential. A Dell spokesman declined to comment.

Dell agreed last month to buy data storage company EMC for $67 billion, in a move that would transform the No. 3 computer maker into a leader in storing corporate data and shift its business away from the stagnant consumer personal computer market.

The transaction is expected to close between May and October 2016. Dell has stated that the combined company will focus on reducing its debt during the first 18 to 24 months after the merger to achieve an investment-grade credit rating.

Dell and its shareholders, including founder Michael Dell and private equity firm Silver Lake Partners LP, are contributing $4.25 billion in equity to the deal.

Dell has agreed to pay $24.05 cash per share for EMC, and will also give EMC shareholders a special stock that tracks the share price of VMWare Inc (VMW.N), the maker of cloud-based virtualization software majority-owned by EMC.

VMWare shares have lagged since the deal was announced, weighing on the overall value of the deal.

When Dell’s acquisition of EMC was announced on Oct. 12, the deal valued the latter at $33.15 per share. EMC ended Monday at $26.35 on the New York Stock Exchange, reflecting investor concern that the merger may not be completed under the tracking stock structure.

(Reporting by Liana B. Baker and Greg Roumeliotis in New York; Editing by Richard Chang)

Coal or Ice? What wrecks a big journey?

Feb 26, 2019 Erpinnews
IT Outsourcing IT Security IT Services

The Three Primary Challenges Faced By Today’s IT Managers, and How to Overcome Them