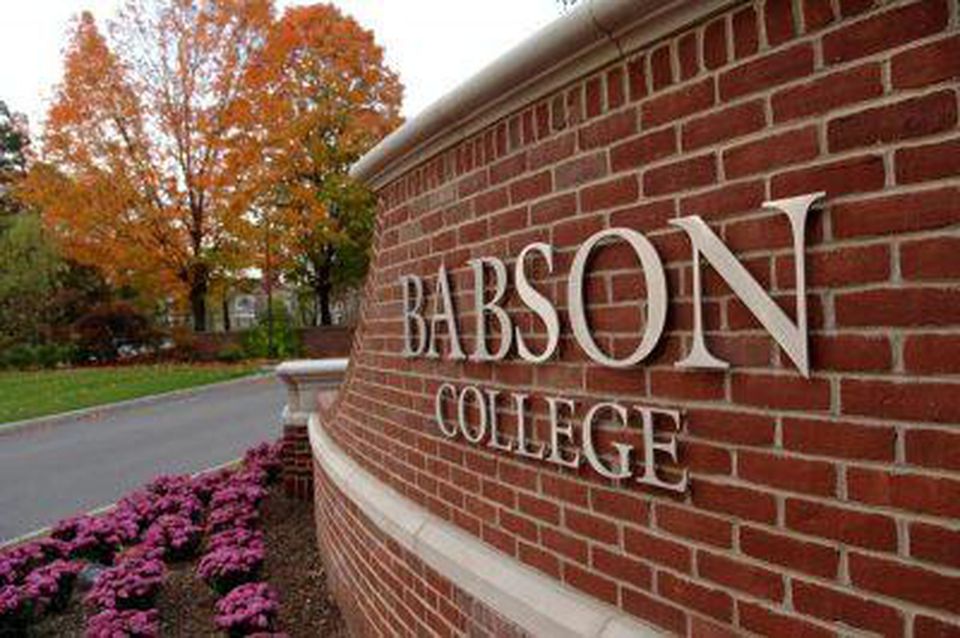 When I first arrived at Babson College as a professor fifteen years ago, there wasn’t a lot of student interest in analytics. After all, Babson is known for entrepreneurship—the school has been ranked the number one business school in entrepreneurship for 25 consecutive years by US News. As a result, of course, many of the students who seek out Babson are interested in becoming entrepreneurs themselves. And as a historical rule, entrepreneurs were not a highly analytical bunch.

Historically, entrepreneurs believed not in data and analytics, but in their gut. They felt that the best way to succeed with an entrepreneurial venture is to develop a hunch about what the market needs, and try to meet that need with a business plan. If that approach doesn’t work, the entrepreneur can “pivot” and try out another hunch. In this version of reality, entrepreneurs succeed through their intuition and their hard work, rather than their skills at logistic regression or A/B testing.

But over the fifteen years that I’ve been at Babson, both the world and the attitudes of many students have changed. There is increasingly a feeling that entrepreneurs need analytics too. Chalk the change up, perhaps, to the Internet and the rise of online businesses. Every one of these generates massive amounts of data, and it needs to be analyzed if the online business is to prosper. Or perhaps it’s not the rise of online business in general but the amazing success of the FAANG companies (Facebook, Amazon, Apple, Netflix, Alphabet/Google) in the U.S., and the Chinese online companies like Baidu and TenCent, that have made entrepreneurs care more about analytics. Every one of these highly valuable companies puts analytics and data science at the core of their strategy and operations. Or perhaps it’s just the general pervasiveness of analytics in the culture; virtually every field of activity, from sports to online dating to politics, has been transformed by data.