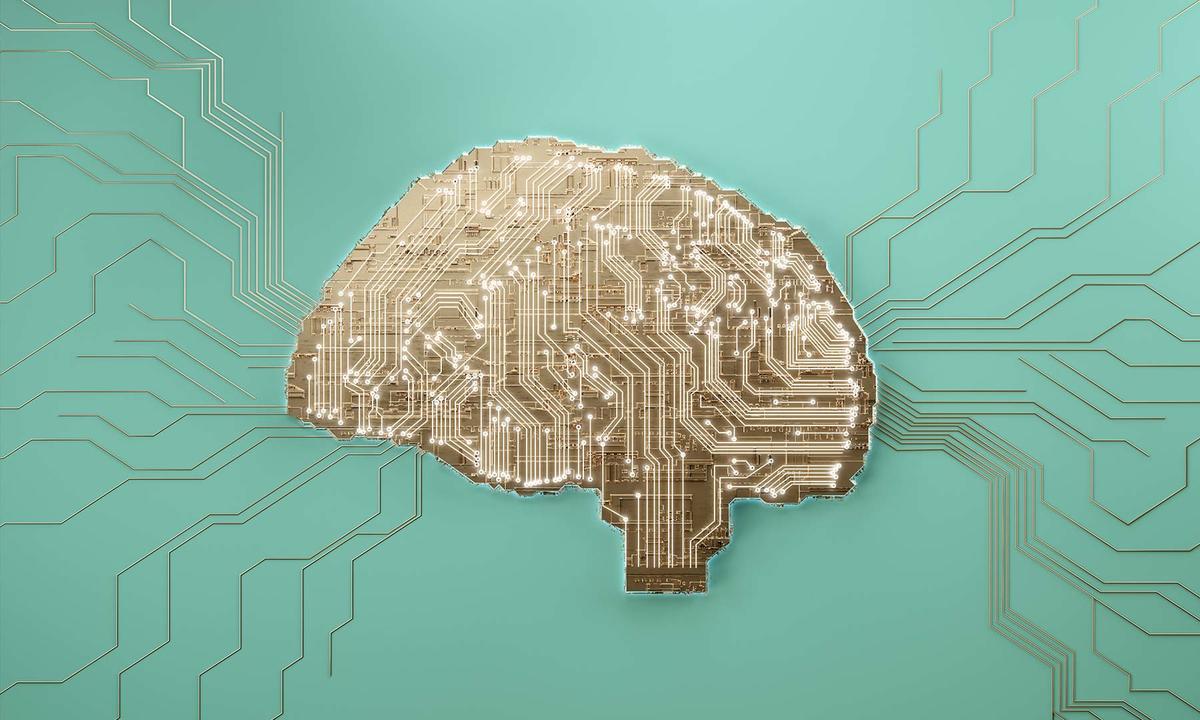 Intelligent Manufacturing-Now might be a good time to see the latest version of enterprise resource planning (ERP). New systems are putting on a good show with artificial intelligence (AI) and the connectivity fostered by the Industrial Internet of Things (IIoT). This new generation of ERP systems is helping intelligent enterprises to make sense of the data gleaned from their networks of smart machines so their people can merge that operational data with business metrics to make better decisions.

“The role of ERP systems has evolved,” says Ian Tooke, chief innovation officer and vice president of strategy at Grantek Systems Integration. Much of this evolution has centered around role-based interaction with the system at levels in the enterprise, including production. “The efficiency and transparency of process execution can increase significantly—thanks to IIoT, real-time access to data, and smart analysis of that data.”

Tooke credits the proliferation of IIoT technology for laying the foundation for ERP’s expanded ability to leverage manufacturing data. “It lowers the price point for gaining access to cleansed data from manufacturing and providing decision support for the predictive planning and execution of processes,” he says.

ERP vendors have responded accordingly. “Today’s ERP systems have operational extensions that simplify the interface to the factory floor,” explains Glenn Graney, director of industrial and high tech at ERP supplier QAD. As a result, even smaller manufacturers are finding it much easier to reduce the lag that has existed in the upward flow of information from operations to business systems.

These lags were due in large part to the need to wait for someone to enter progress reports into a computer somewhere. “Pretty much, you would be in a vacuum until the end of the shift, or even the next day, when somebody would enter the production data into the appropriate system,” Graney notes. “More likely, though, any reporting would wait until the job was done.”

Now, he says, there is no reason to wait. A worker can either report progress on a customized touchscreen or let sensors do it. For an example of the latter, Graney points to an automotive supplier that produces drive-link assemblies resembling heavy-duty bicycle chains. The company could receive an order for 10,000 of these chains, which are used in transmitting power from engines to transmissions. Rather than trying to count them as they come off a pressing operation, the operator periodically presses a button to actuate a scale that weighs the pallet of finished assemblies. Software then translates the weight into a piece count and reports that value to the ERP system.