Home ERP/MRP What on earth is (cloud) ERP anyway? 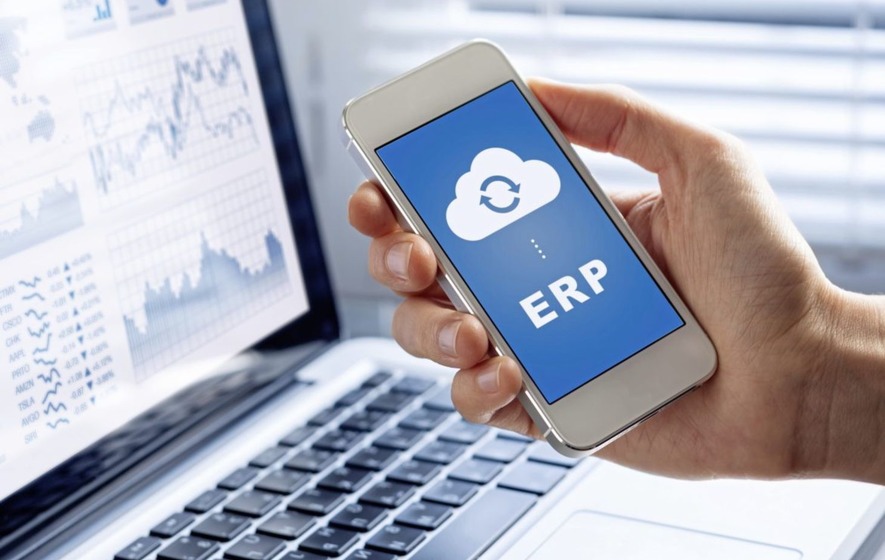 THERE are always reasons why companies change or update their current IT systems, and one is the fear of failure or disaster. This was highlighted in 1999 when we were heading towards the millennium and ‘Y2K’ – a brand new type of disaster, and possibly the first ever global IT crisis. As Y2K got closer and closer, it kicked off a worldwide panic attack in an effort to avoid a computer Armageddon come midnight on December 31 1999.

Fortunately, the IT crisis was a damp squib, but the frantic activity in the run-up to Y2K did deliver a silver lining to the computer manufacturers and their business partners and in particular software manufacturers. Indeed, it accelerated the adoption of Enterprise Resource Planning (ERP) systems that are at the centre of most large companies today.

In layman’s terms, an ERP system links all of a company’s business processes, from finance to procurement to HR to sales, all sharing a common set of underlying data. The initial thinking behind the development of ERP is, by understanding of how each step in a process affects the next, the more efficient a business can be.

By the time the Y2K panic arrived, ERP systems were already well established. However, concerns over the impact that Y2K might have on older legacy enterprise systems fuelled a frenzy of IT investment in software systems and the infrastructure they ran on.

As an example of this investment frenzy, by June 1999, six months before the Millennium deadline, it was openly reported that the Bank of Ireland had already spent more than €57 million across its 60 businesses. Since late 1996 more than 400 people had worked on the project, dedicating the equivalent of more than 370 years to the task.

Before it was all over, American companies, who tend to invest more and faster on new technology, had spent $100 billion on Y2K fixes. Today ERP systems are part of the mainstream operation of most large companies and a growing number of our own SMEs.

Now another sea change within the ERP market is under way. Large companies are waking up to the advantages of cloud ERP. Some of the world’s largest companies have spent billions of dollars over the last 20 years building, maintaining, upgrading, and customising ERP solutions that are housed on-site at their own premises to make them more usable. What they figured out, was that as access to the cloud gets better, you don’t need to be spending all that money.

To understand why, consider the differences between on-premise and cloud ERP. Essentially, an on-premise ERP system lives on a company’s own servers and is customised according to its needs. The servers are specifically build for each client or company, and is typically maintained by the company’s IT partner with updates implemented maybe once or twice a year.

In contrast, public cloud ERP systems are standardised to meet the needs of a number of companies, and though all the company sensitive data are separated and secure, the application or program itself, and its intelligence reporting levels are shared, and there’s also a common user interface (your computer screens all look the same). This offers some huge benefits, in terms of time and initial one-off costs.