Learn about the role RPA plays in talent acquisition and the factors to keep in mind while deploying RPA in an organization and deriving business. 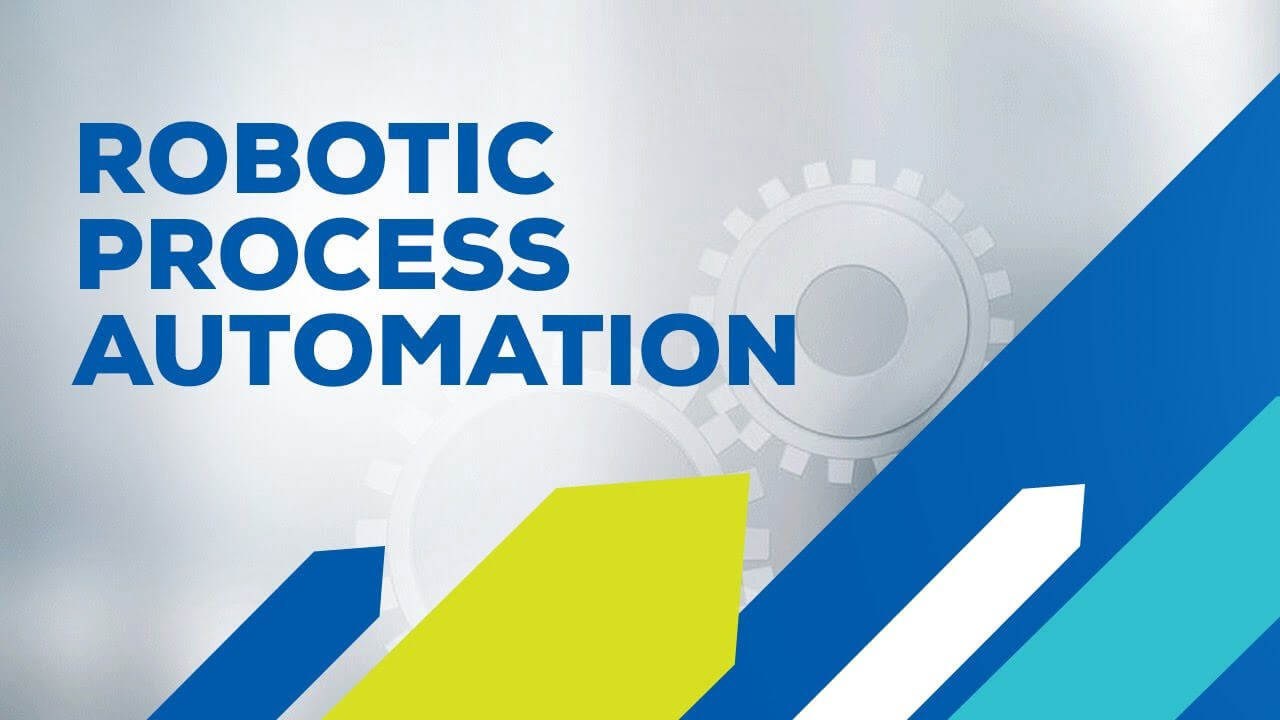 Robotic Process Automation-The environment and the work culture of organizations have shifted massively in the last few years. Ever since digitization has taken over, there have been many speculations about the risk to jobs and its other effects. Robotic Process Automation or RPA is one such process. It is a process where the organization automates the task across application and system by interacting with IT architecture without complex integration.

However, any definition read about Robotic Process Automation will be outdated in the next few years, simply because definitions evolve and change. The words Robotic Process Automation were introduced seven years back but has been in play for over 60 years. One of the very first successful RPA implementations was Eliza; a robot that took on the role of a psychiatrist.

Alan Turing; is considered as the father of RPA by most people as he was famous for his research on how machines imitate or emulate the intelligence in human beings. Hence, a movie on him was titled as ‘The Imitation Game.’ The Turing’s test named after Alan determines a machine’s ability to exhibit intelligent behavior equivalent to, or indistinguishable from that of humans. We using portals for online banking and shopping daily take the reverse Turing’s test as we prove that we aren’t robots but humans.

According to Manish Mincoha, Co-founder and CTO of Visume Online Inc, the definition of Robotic Process Automation are “Machines to reasonably emulate current human decisions and actions.”  But when it comes to HR and Talent Acquisitions, bots or copilots need to do much more than just sending messages.

The four crucial questions one should ask while hiring someone for a position are; Where are the candidates? Are they relevant? Are they interested? Do they have the skill?  So how does one utilize the power of RPA in Talent Acquisition? One may automate this process by having copilots or robots which automatically source candidate profiles across job portals and social forums; Auto sourcing. Another RPA bot or copilot is used to screen these candidates after finding them for the requisite skills state calling the process Auto Screening.

Engagement is another attribute of the process that can be automated. Instead of calling manually, the robot can send them a message asking them if they are interested in the job. RPA also evaluates a candidate for the skills you are looking for by running a non-human supervised test. The bot runs the test, asks the right questions, getting the answers, checking the answers are relevant or not also called asynchronous interviews. This entire process of automation is based on simple RPA usage, which takes away much pain of the tedious process in talent acquisition. The process which manually takes two weeks, with the right set of tools and software can be reduced to two days with Robotic Process Automation.