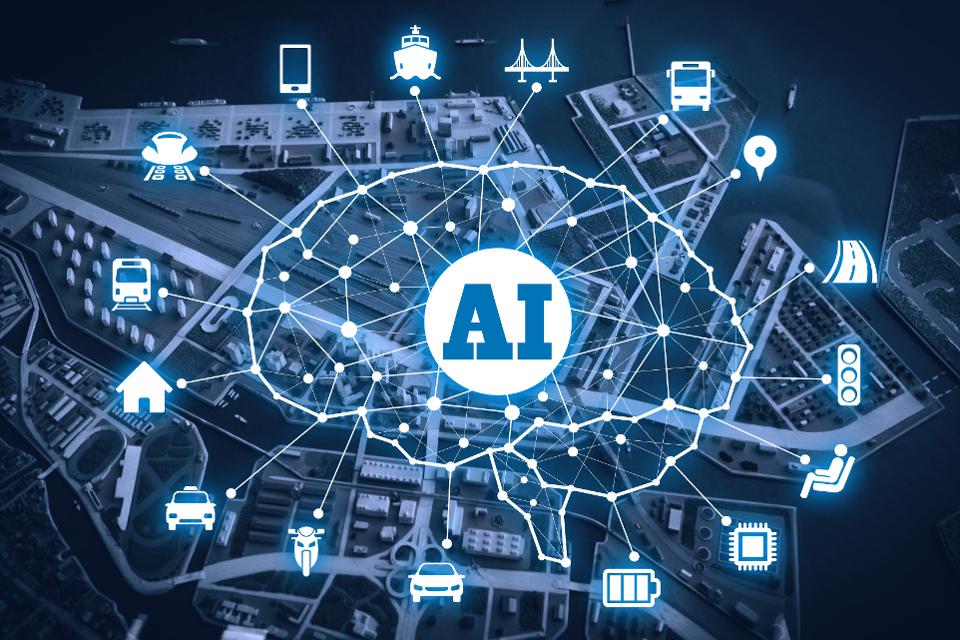 Artificial intelligence can already predict the future. Police forces are using it to map when and where crime is likely to occur. Doctors can use it to predict when a patient is most likely to have a heart attack or stroke. Researchers are even trying to give AI imagination so it can plan for unexpected consequences.

Many decisions in our lives require a good forecast, and AI agents are almost always better at forecasting than their human counterparts. Yet for all these technological advances, we still seem to deeply lack confidence in AI predictions. Recent cases show that people don’t like relying on AI and prefer to trust human experts, even if these experts are wrong.

If we want AI to really benefit people, we need to find a way to get people to trust it. To do that, we need to understand why people are so reluctant to trust AI in the first place.

Should you trust Dr. Robot?

IBM’s attempt to promote its supercomputer programme to cancer doctors (Watson for Onology) was a PR disaster. The AI promised to deliver top-quality recommendations on the treatment of 12 cancers that accounted for 80% of the world’s cases. As of today, over 14,000 patients worldwide have received advice based on its calculations.

But when doctors first interacted with Watson they found themselves in a rather difficult situation. On the one hand, if Watson provided guidance about a treatment that coincided with their own opinions, physicians did not see much value in Watson’s recommendations. The supercomputer was simply telling them what they already know, and these recommendations did not change the actual treatment. This may have given doctors some peace of mind, providing them with more confidence in their own decisions. But IBM has yet to provide evidence that Watson actually improves cancer survival rates.

On the other hand, if Watson generated a recommendation that contradicted the experts’ opinion, doctors would typically conclude that Watson wasn’t competent. And the machine wouldn’t be able to explain why its treatment was plausible because its machine learning algorithms were simply too complex to be fully understood by humans. Consequently, this has caused even more mistrust and disbelief, leading many doctors to ignore the seemingly outlandish AI recommendations and stick to their own expertise.

As a result, IBM Watson’s premier medical partner, the MD Anderson Cancer Center, recently announced it was dropping the programme. Similarly, a Danish hospital reportedly abandoned the AI programme after discovering that its cancer doctors disagreed with Watson in over two thirds of cases.

The problem with Watson for Oncology was that doctors simply didn’t trust it. Human trust is often based on our understanding of how other people think and having experience of their reliability. This helps create a psychological feeling of safety. AI, on the other hand, is still fairly new and unfamiliar to most people. It makes decisions using a complex system of analysis to identify potentially hidden patterns and weak signals from large amounts of data.