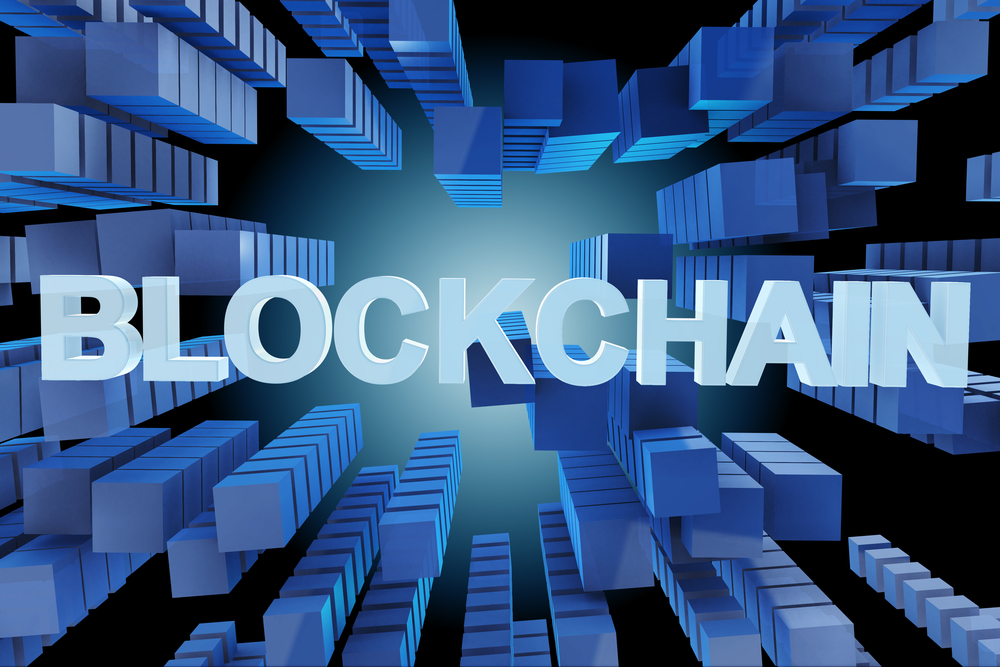 Ever since Blockchain edged into the mainstream during the latter half of the previous decade, it’s been hailed as “the future” of online industries – particularly when it comes to the iGaming industry. iGaming is the umbrella term for online and mobile real money activities, like playing casino and poker games, placing wagers on sporting events, buying lottery tickets, etc, so it seems like it would be a natural fit for decentralised currencies.

There are indeed a handful of platforms that have sprung up since 2013, built on popular networks such as TRON, Ethereum, and EOS (Bitcoin, Bitcoin Cash, Litecoin, Ethereum, EOS), and there is an audience keen to take advantage of the benefits blockchain tech brings. But does blockchain really have the power to disrupt this innovative online industry, and does iGaming really need to be revolutionised by blockchain in the first place?

iGaming is a serious business. Globally, the market is worth approximately $53 billion, and has been predicted to reach $94.4 billion by 2024. When you take into account the fact that at the beginning of 2010 it was still very much a niche industry, iGaming has grown exponentially to become one of the fastest-growing industries to emerge in the 21st century – and it’s set to keep on growing year on year, especially after having recently returned to the USA.

From 2014 to 2019, iGaming platforms were notably absent from many states across the US. However, after a landmark decision by the Supreme Court in 2018, states like Pennsylvania began to launch online casino gaming, poker and sports betting platforms. Naturally, the established online gaming operators – the ones that sponsor global poker tournaments, have teams of professional players representing their brands, and partner with star athletes, movie stars, and celebrity personalities – have been the first to launch platforms in the emerging US market, but the global industry as a whole is incredibly diverse so there’s certainly room for more decentralised gaming platforms.

What can blockchain offer the iGaming industry?

A blockchain casino would be built around the same transactions that power every other blockchain-based activity or business. Put simply, bets placed in a casino would be stored on the blockchain, it would be verified by the relevant peer network, marked with an anonymous digital signature, and then be made available publicly.

This is the essence of the transparency that decentralised networks and currencies are renowned for; casino customers and anyone else viewing the transaction would be able to see if the wager was fair, and by the same token if the casino itself is provably fair.

That’s a major advantage in an industry that needs to be as transparent as possible to ensure customer loyalty and continued expansion. Add in the quicker transaction times associated with blockchain transactions and the anonymity that is afforded to players (meaning there’s less risk of precious customer data being hacked) and it seems that blockchain really does have a lot to offer the industry.

So, why isn’t there a proliferation of blockchain iGaming platforms?

The biggest deterrent to implementing blockchain is cost. iGaming platforms run on extensive databases and processes, many of which would need to be completely remodelled in order to integrate a blockchain network. And that wouldn’t just cost financial resources, updating platforms and functions would take a significant chunk of time, meaning that casinos would need to be “closed” to customers – and in a fast-paced online industry, where over 60% of actions are made in real time that could lead to substantial losses.

To ensure continuity of the gaming experience for customers, casinos wouldn’t just need to incorporate Blockchain into their online platforms, it would also need to be integrated into their mobile platforms and apps –  bringing with it a whole other set of challenges and costs. Yes, dApps have become popular with mobile gamers recently, but they are built by indie app developers who are starting from scratch.

Then, of course, there’s the fact that blockchain still hasn’t been fully embraced by the mainstream. Fiat currencies still hold sway, and whilst blockchain and cryptos have their ardent supporters, many people simply don’t have the time or interest to understand the tech and undergo the necessary research before investing in a cryptocurrency. iGaming is a form of online entertainment, much like watching YouTube or playing one of those ubiquitous games on social media; customers would like to access the games with as few steps as possible, place their wagers, and ideally cash out a win straight into their bank accounts or eWallets. Dealing with crypto exchanges etc? That’s only for the dedicated.

In conclusion, blockchain probably won’t be the thing to transform the iGaming industry because, by and large, it really doesn’t need to be transformed. It will grow and evolve – and there’s certainly a place for blockchain casinos, dApps, and decentralised payment methods within that – but the people who are making the industry the behemoth that it is ultimately just want safe, secure, and accessible ways to play and bet with real money online.