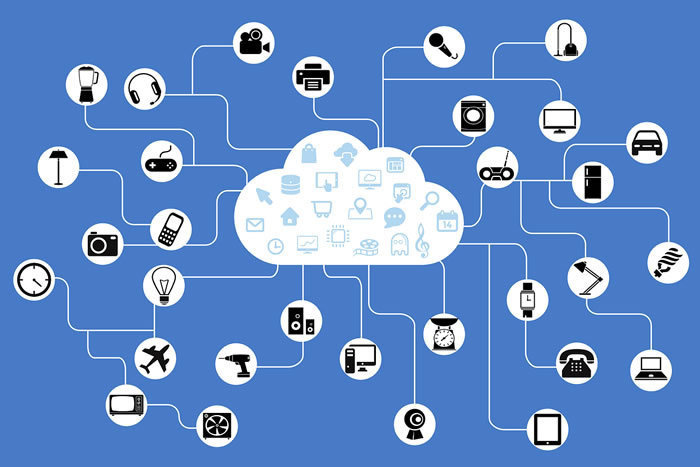 The Internet of Things (IoT) has transformed how industries operate and how people interact with one another. We have seen an impressive array of new IoT deployments from an explosion of smart city applications across the U.S., to sensors implanted in the horns of critically-endangered rhinos in Africa. The evolution of IoT has connected devices at record speed and provided useful business intelligence to solve complex, real-world problems.

IoT devices outnumbered the world’s population for the first time this year. In a recent report, worldwide spending for IoT in 2017 is estimated to have grown 16.7% reaching $800 billion with an expected total of $1.4 trillion per year by 2021. The proliferation of IoT devices can be attributed to the fact that it is now much cheaper and easier to gather information from sensors.

Technological advancements in end-devices produced low-power transceivers and simple provisioning mechanisms. Long-range and unlicensed spectrums do not require the infrastructure or costs associated with cellular networks and have been deployed around the globe. These recent developments have significantly reduced the total cost of ownership (TCO) of LPWANs and lowered the barrier for entry and allowed industries like manufacturing, smart grid, agriculture, freight monitoring and healthcare to achieve the promised benefits of IoT.

It is expected that the consumer segment is the largest user of connected “things” representing 63 percent of the overall number of applications in use. Consumers enjoy enhanced security monitoring capabilities, efficient smart appliances, increased health insights, and the ability to automate routine tasks. Connecting large-scale items like cars or homes has proven to be rewarding, but what if we could bring the advantages of IoT to smaller, everyday items?

This could easily be accomplished if we are able to connect things so inexpensively that they could be thrown away after using them. As electronic devices and hardware continue to get smaller and smaller, a new type of integrated technology is emerging. A future trend in IoT is making it disposable or single use – adding smart wireless connectivity to everyday items at an affordable price point.

Up until now, radio-frequency identification (RFID) chips have been used to track individual items. They are embedded within items and can transmit identifying information. Now, users want extended capabilities that allow for real-time data and asset management without a dedicated infrastructure. The technology would be a very small, ultra-thin contained device that can be attached to a cardboard box or an envelope that can be closely tracked, until it is opened. Single-use technology that is expected to be a game changer for the IoT industry.