How does digital migration impact the ERP? 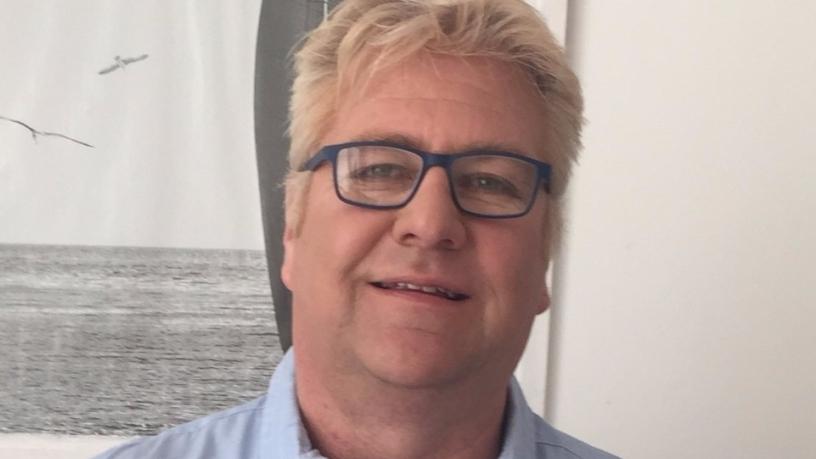 Enterprise resource planning remains the brains of the business, but it needs intelligence for a new age, says Bernard Ford, CEO of One Channel

Humans are not fans of change. We’ll go along if we’re a part of the momentum, but otherwise, we view change with some suspicion. There are many reasons for this: the Harvard Business Review came up with at least 10, including loss of control, losing face, increased uncertainty and even fears around our own competency to match the new challenges.

As a result, we will not move rocks unless they really need to be moved and we’ll come up with many strategies to move them in the first place. This is why you can still find ancient business systems from the 90s and even 80s hidden deep inside enterprises. They continue to do their job. Their inefficiencies are offset by the logic that it would do more harm to rock the boat.

But that logic is being countered by one of the biggest forces of change since industrialization: digital migration. Again, businesses are pushed to change their systems and again many are resisting it at the core. Companies might think they are doing well by embracing cloud e-mail platforms or informative IOT devices. But when it comes to the brain of their operations, the ERP, there is significant reluctance. Bernard Ford doesn’t find this surprising at all. The CEO of One Channel has spent much of his career working with ERP implementations and can confirm that deep fear of disrupting it: “Companies have spent a lot of time and money getting their ERP working. So why would they want to change it? That is often the view of the C-suite, particularly the CFO and COO.”

Ghost of the ERP

If it ain’t broke, why fix it? But the ERP’s problem isn’t a matter of being operational. It’s being left behind and lagging the business as a consequence: “The benefit of changing is not so much that things work differently, but they will be integrated easier as well as access new technologies. Mundane things like a general ledger entry won’t change with digital transformation. But modern systems can connect to services like exchange rates and enable multi-currency transactions to be more accurate. Old ring-fenced systems would require a user to do that manually.”

The ERP is a misnomer. It stands for enterprise resource planning, a function that started emerging in the late 80s as manufacturing systems became more digitised. At that stage, it was a way to bring cohesion between shop floors and business functions. This proved enormously useful at the time and consequently, the ERP adapted to other business demands as well.

Today, it represents a hodgepodge of different functions, but still remains narrowly focused on the business itself. This articulates the critical shift between past ERPs and the post-modern systems emerging today: “Even ERP as a word is outdated. It’s very focused on efficient use of people and machines in the enterprise. But the modern world is customer-centric and the post-modern systems are more customer-facing. They are used to deliver products and services more efficiently to customers.”

The word ‘customer’ should be unpacked. This doesn’t just designate people who buy goods and services from a company. It includes anyone who interacts with the company’s digital ecosystem, such as employees and partners. While post-modern ERPs still deliver on the inward functions that traditional ERPs covered, they go further in how they engage people and integrate information.

For example, if a business wants to experiment with chatbots, the new ERPs offer this functionality. Ditto for Know Your Customer and Omni-Channel engagements. Post-modern ERPs include advanced CRM functions and can seamlessly integrate with other systems to help create that one version of the truth which leaders crave