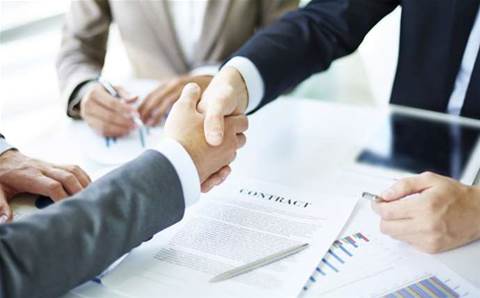 But no word on system integrators.

The Department of Defence has begun working with two strategic partners on the first stages of its billion-dollar ERP overhaul, but is yet to decide on the system integrators for the job almost two years after it first went looking.

The department’s hope is that it can rid itself of as many as 80 percent of its largest applications and up to 95 percent of the smaller ones to standardise business processes by 2023, and in doing so address some of the shortcomings identified in its first principles review.

The agency opened bidding in May 2016 for two system integrators to help it move to the SAP Defense Force & Public Security solution that it signed up to as far back as 2015.

This was followed by a second market approach in the latter half of 2016 for strategic partners to take over the planning, vendor management, and change management aspects of the program.

But the department has so far selected only the strategic partners, and is yet to appoint the two system integrators.

“No selection decision has been made regarding systems integrators,” a spokesperson told iTnews.

The spokesperson said Defence was currently evaluating potential partners, and would wait until it receives second pass approval later this year before selecting the system integrators.

The spokesperson said both big-four consulting firms had been working with the department since the program had received first pass approval in May 2017.

KPMG has been providing strategic partner services under a single $16.1 million deal that will run until the end of June 2018.

Ernst & Young has similarly been providing organisational change management services under a single contract worth $4.5 million.

The partners were initially invited to perform work between the first pass and second pass government approval stages.