Deals show data analytics is the place to be as, data scientists rule the roost 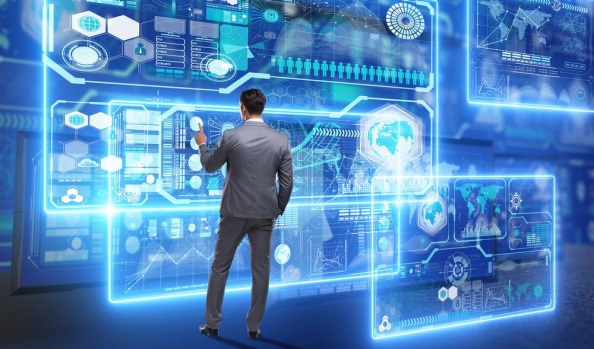 A middle-aged neighbour in the 1967 film The Graduate tells an aimless college grad Dustin Hoffman that a viable future career would be in “One word: plastics”. If the film was made today the line would be changed to “Two words: data analytics”.

There has been a rash of reports released over the last year on the future of work. These predict dire consequences for most occupations except for being a “data scientist”.

Can I firstly congratulate the actuaries on one of the most successful professional makeovers ever pulled off. Ten years ago, being an actuary was not considered the most glamorous of careers, but now data science is hot and fresh graduates achieve starting salaries in the $100K+ range.

I understand that actuaries are different in some respects to data scientists, but there are broad similarities in that they both focus deeply on analysing data.

The Economist says “data is the new oil” and UBS predicts that Australian stocks that are tapped into data analytics will be the big winners in the next decade.

We can see the impact of data analytics everywhere. MLC was the first Australian insurer to use smart-watch technology to track customers’ heart rate, sleep pattern and physical activity and reward them for good behaviour.

Qantas and GE have just announced an app which allows a pilot to track their individual flight performance data for the purposes of improving operational efficiency.

The reality is in the future most of us are going to need to work with data augmented by the machines. Understanding data will not just be the province of the data scientists.

Like the Qantas pilots, we will all have to understand how to use data in our jobs. Although our skills will not need to be at the level of the scientist, as there are already platforms which provide data science via an easy-to-use service.

Below is a summary of the corporate activity in Australia in recent years around data analytics or, as it used to be called just a few months ago, big data.

We know that the established US players like IBM, Cloudera and Amazon have been working hard on growing their Australian presence, but recently there has been an influx of the newer offshore players like US unicorns Palantir and Qualtrics, as well as Indian company Ugam building up their capabilities over here.

As for Australia’s home-grown players, our data scientists have been in demand from companies eager to buy in talent.

Big retailers such as Wesfarmers, Myer, JB Hi-Fi and Super Retail Group, fearing the impact of Amazon’s impending arrival, have said their customer analytics capabilities represent a key defence for them.

Woolworths got a first-mover advantage in 2013 when it bought 50 per cent of big-data pioneer Quantium for $20 million. This has been a great investment, not only because of the increased customer insights Quantium has brought to Woolies, but also financially as the stake is likely now worth more than $200 million.

Chief executive Brad Banducci has said the sale of non-core assets is a possible consideration and there would be a long list of suitors for the Quantium shareholding.

Sydney startup Skyfii backdoor-listed on the ASX at the end of 2014. The company provides insights by analysing Wi-Fi use in the common areas of Westfield and Mirvac malls. It can also set up a communication channel between retailers and the shopper via the shopper’s phone.