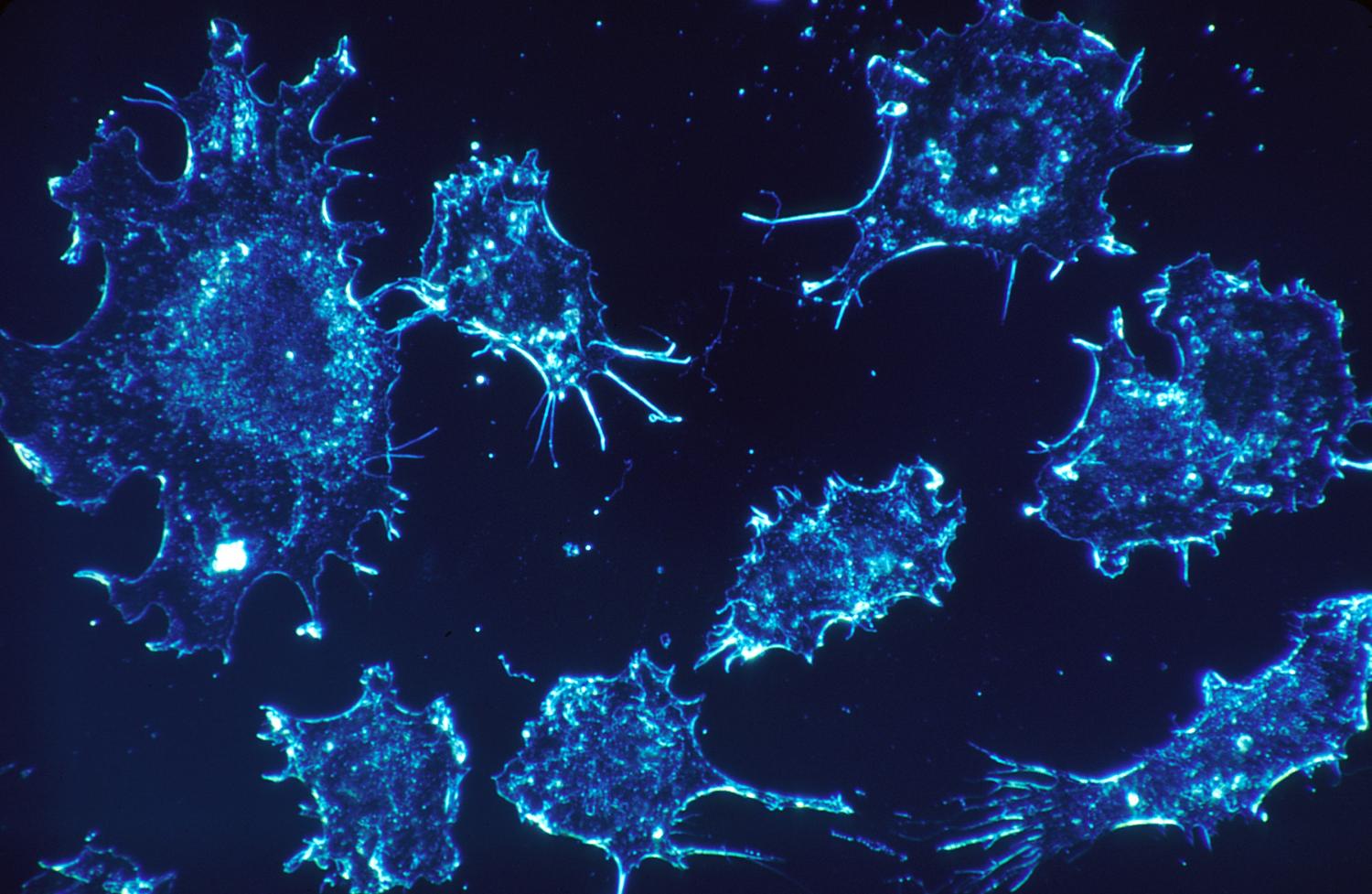 Cancer treatment and diagnosis are no longer lacking in new age technologies such as analytics, artificial intelligence and neural networks, among others. They have been significantly explored in different avenues of cancer care, especially in understanding the disease mechanism. Amongst the various types of cancer, the treatment for pancreatic cancer, which is one of the leading causes of deaths across the globe, is slowly drifting towards analytics.

Numbers suggest that 53,670 people are diagnosed each year with pancreatic cancer and they have a survival rate of only eight percent. Currently there are no effective screening tools available to diagnose pancreatic cancer at early stages and therefore the adoption AI and analytics is timely.

After a recent announcement by the Henry Ford Health System that it would spend $20 million to launch the Henry Ford Pancreatic Cancer Center, it has been looked upon as a hope to bring new methods for early detection of pancreatic cancer. They aim to establish partnership between Henry Ford and leading national and international organisations to identify the means to detect pancreatic cancer at an early stage.

The team at Henry Ford believes that though there have been incredible advances in cancer treatment and diagnosis, one of the challenges is that pancreatic cancer is often diagnosed at advanced stages, making it difficult to treat.

With this fresh development, the center aims to focus on expanding the number of identified biomarkers in pancreatic cancer that can be validated in patients diagnosed with pancreatic cancer, treating these biomarkers to screening test, use artificial intelligence to analyze clinical medical records and radiologic studies to identify previously unidentified patterns, and developing investigator initiated clinical trials to advance pancreatic cancer treatment.

Apart from the focus on AI, it also aims at developing a global consortium to drive research initiatives with a focus on early detection, data analytics, translational research, precision medicine, and clinical trials.

The use of cutting-edge technology is aimed at analysing large volumes of medical records, improving the efficiency of detection, quality of treatment and cost, among others.

Other Developments In Pancreatic Cancer Treatment

Microsoft made headlines when they announced that they could find cancer clues in search queries. In a paper published by Microsoft researchers Eric Horvitz and Ryen White, along with former Microsoft intern and Columbia University doctoral candidate John Paparrizo, they detailed on how they used anonymised Bing search logs to identify people whose queries suggested that they had recently been diagnosed with or dealing with pancreatic cancer.