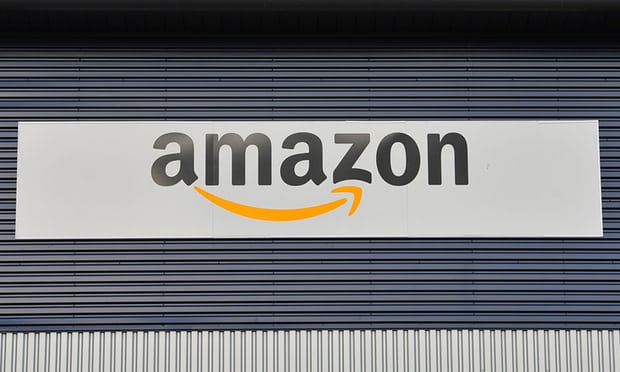 Popular e-commerce sites such as Amazon, eBay and Fruugo are being misused by third party sellers to exploit online UK shoppers and expose them to thousands of fake and potentially dangerous electrical goods, an investigation has claimed today.

The charity Electrical Safety First (ESF) found that one in three UK consumers – about 18 million people – has mistakenly purchased a counterfeit electrical item online. They were led to believe that the product was genuine, only to find it was a knockoff item at risk of causing an electric shock or even a fire.

Products found to have serious safety flaws range from large household appliances such as tumble dryers, to kettles, travel adaptors, hair straighteners and Kodi boxes, which allow users to stream content from apps and on-demand services.

Millennials are most likely to fall victim to counterfeit scams, according to the new findings which show that about half of 25- to 34-year-olds have been conned into buying fake electrical goods online. In contrast the research found that less than 10% of people aged 55 or over have received a counterfeit item after shopping on e-commerce websites.

Potentially dangerous electrical goods for sale were identified by ESF across a selection of e-commerce sites, including Amazon, Amazon Marketplace, eBay and Fruugo. Alarmingly, a number of goods advertised also matched items listed on its national product recall list.

A Guardian investigation in April found that Amazon was rife with potentially dangerous counterfeits and other knockoff goods despite years of attempts to crackdown on mis-selling on its platform.

Electrical Safety First is calling on e-commerce websites to strengthen their efforts in preventing the sale of counterfeit, substandard and recalled goods and to improve their regulation of third-party sellers to protect consumers. The Charity has written to Amazon UK, eBay UK, and Fruugo UK to highlight the problem of sellers advertising dangerous appliances on these websites.

“We are appalled to discover how easy it is to buy dangerous electrical goods online” said Phil Buckle, chief executive of Electrical Safety First. “Our investigation uncovered appliances that were visibly sub-standards, counterfeit or even subject to a recall, with model numbers matching items on our product recall list. Latest figures show card spending on the internet totals £154bn per year, so it’s unsurprising that one in three have mistakenly bought a counterfeit online.”