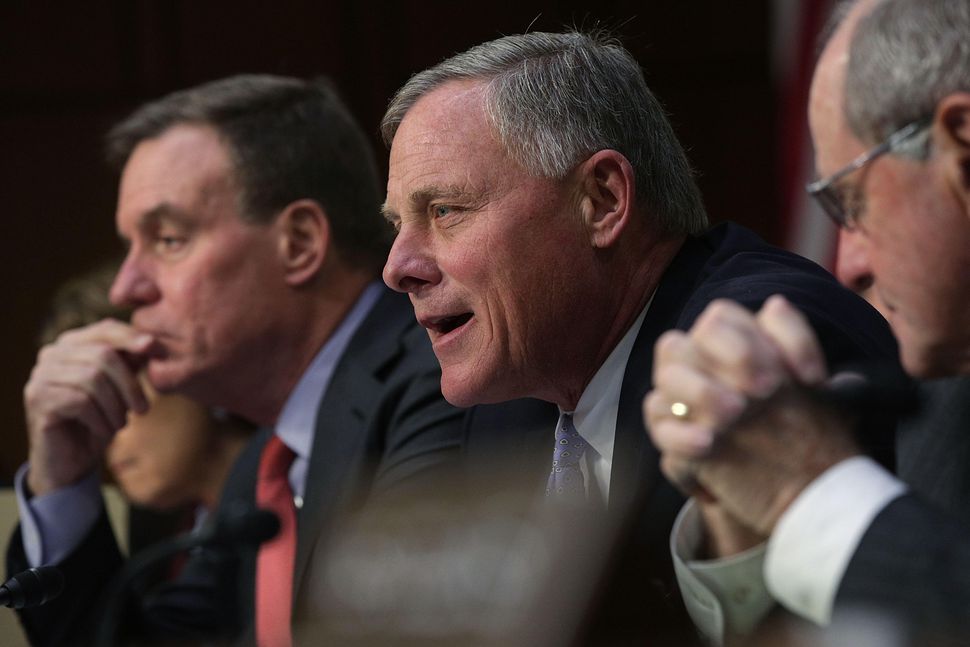 For the top intelligence agencies in the US, technology has pushed aside terrorism as a top national security threat.

The leaders of six of those agencies, including the CIA, the NSA and the FBI, testified before the Senate Intelligence Committee on Tuesday, during its annual “Worldwide Threats” hearing. They discussed concerns ranging from terrorist attacks to nuclear strikes, but a major portion of the hearing was dedicated to discussing threats coming from technology.

Director of National Intelligence Dan Coats said in his opening statement that cybersecurity is his “greatest concern” and “top priority,” putting it ahead of threats like weapons of mass destruction and terrorism.

“From US businesses to the federal government to state and local governments, the United States is threatened by cyberattacks every day,” Coats said.

Those worries aren’t new. In December, President Donald Trump issued a national security strategy document that described cybersecurity as a top priority, citing threats including hackers from criminal enterprises and from places like Russia, China and Iran. That declaration came at the end of a long year awash in online security issues, from the WannaCry ransomware attack to probes into the hacking of critical infrastructure to revelations of Russian misinformation campaigns waged via social media.In his opening statement, Sen. Mark Warner, the committee’s vice chairman, highlighted his concerns about Russians spreading propaganda through Facebook, Google and Twitter, an issue the Democrat from Virginia has pressed the Silicon Valley tech titans on before.

Warner called out Russian bots and trolls and their potential to affect future elections.

“This is a dangerous trend,” he said. “This campaign of innuendo and misinformation should alarm us all, Republican and Democrat alike.”

Coats also described threats from foreign propaganda online, pointing out that it’s a low-cost and low-risk avenue for attackers. He told the committee that Russian operatives viewed the propaganda campaign during the 2016 election as a success, and warned it would continue.

“There is no doubt that Russia sees the 2018 elections as a target,” Coats said.

The fact that Coats started the discussion with cybersecurity, Warner said, was “very telling in terms of how we view worldwide threats.”