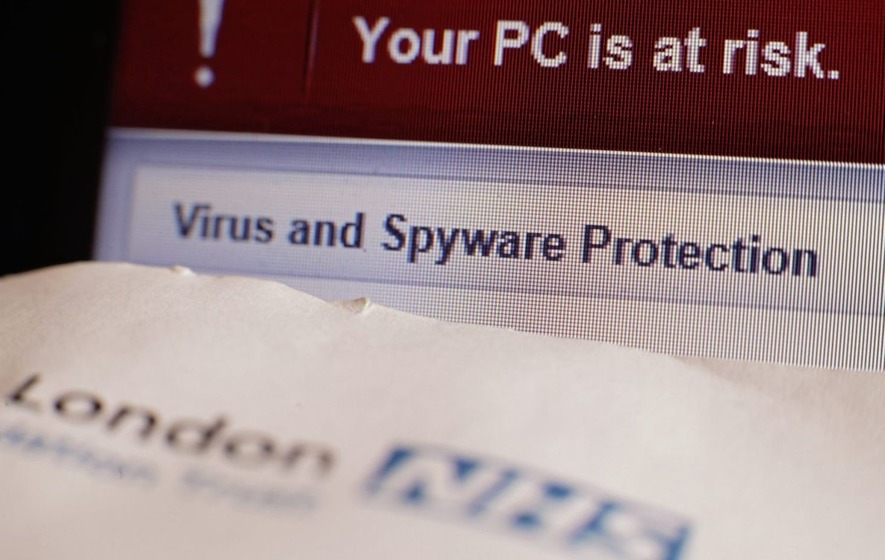 Cyber security – why you need to be one step ahead

THE well-publicised cyber breaches of 2017 prompted forward-thinking chief executives to build cyber security into their board level conversations and make it a key pillar of their future decision making.

They have had to because the threat has increased to an unprecedented level as those responsible for carrying out the attacks become ever more sophisticated.

We’re no longer dealing with lone teenagers working just for kicks, but with highly-organised criminal gangs in possession of the latest technology and know-how.

That threat is multiplied by the fact we’re adopting new technology at a faster pace than ever before. Everything from your toaster to the stock in your warehouse is connected to the internet and, as such, is a viable target.

We need to stand up to the threat rather than curtail our adoption of these new technologies which have the potential to be transformational to our businesses, and indeed our lives.

To do that we need to get more organisations treating cyber security with the deference it deserves.

Traditionally that has meant adopting what is known as the coconut approach by creating a shell which is meant to keep all of your organisation safe.

It’s expensive to form a hard enough shell to defend against all attacks so many organisations with limited resources end up with a shell which becomes porous.

An avocado approach may be a better idea. It is based on the idea that if you spend the majority of your resources protecting the critical assets of your organisation – the stone in the example of an avocado – then the rest, the fruit, can be secured by focusing on the detection, monitoring and responding to security threats.

By adopting the avocado approach then you can effectively manage the competing objectives of cost versus security.

The process of implementing this and other cyber security systems can be carried out in house, but for many organisations which want the added benefit of cutting edge protection, partners such as BT are engaged.

You only need to look at the 2,500 people employed in its security division to realise how seriously BT views cyber security. We are one of the biggest investors in cyber security research and development globally.

By engaging with us, organisations are able to mitigate their cyber security risk as much as possible and rest easy knowing that the most up-to-date technology is protecting their critical resources and is poised to deal with any breach which might occur.

We can help create a cyber security strategy to make sure it’s integrated into the growth of the company. Once embedded, we can use the data to build highly sensitive alarms which can detect the weak signals that precede cyber-attacks.