Home CRM/SOP The CRM Watchlist 2019: Welcome to the show

Changes in the CRM world have led to major changes in the CRM Watchlist and the new Emergence Maturity Index Awards. See how the customer-facing technology market correlates to these changes, and how you can register and submit to these. 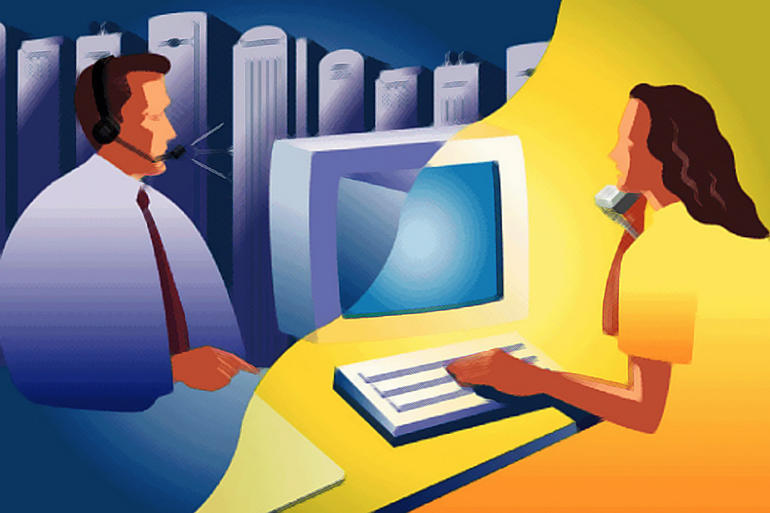 CRM WATCHLIST 2019: TIME FOR A CHANGE

The reason I suspended the Watchlist last year — besides, in all candor, that working on my customer engagement book was driving me crazy — was that I realized that, after more than a decade of the Watchlist, it was time for a change. I don’t know how many of you remember this, knew this, or give a crap one way or the other, but the Watchlist itself started out in CRM at the Speed of Light as what I then-called “The Steppin’ Out Awards.” ( Here’s an example of what it was like with this 2007 Zoho Press release.) The idea was to pick a company that represented a category of CRM technology and stood out as the market leader or the emerging one to watch.

But, over time, that evolved to the CRM Watchlist, which had a different purpose: Companies that had impact in the market as a whole or in a particular market.

The idea was simple: Companies, when they are producing valuable services and goods that are aimed at providing productive outcomes, still have a lot of other things they need to do before they can be called successful companies. They need a public presence, they have to be socially and environmentally responsible, they have to be able to execute against a plan, and they have to invest in things that might have a non-tangible return, but at the same time, will benefit them and their customers. They need a culture that is responsive to the employees and customers — not because it benefits shareholders, but because it benefits all stakeholders, which include the customers and employees and business partners and the world at large. This has to be embedded at the level of their DNA. They have to understand the greater markets and their own specific markets so that they can be responsive to the changes in those markets. They need to have messages and positions that resonate with their targeted audiences. They need to be able to reach out on a regular basis to those third parties that influence the markets the company wants to play in. I can go on, but you get the idea.

If you were able to do all that successfully, then the likelihood that you were a company that mattered increased a great deal. You would be very likely to have an impact in the market or specific markets that mattered. The Watchlist was the recognition of that. (Here is the latest of the CRM Watchlist announced winners (CRM Watchlist 2017) from January 2017.) The Watchlist was and is recognition of a company in the customer-facing technology world that did itself proud with well-rounded efforts, which drove the success of the company, ranging from its culture to its products/services offering to its ecosystem to its outreach program to… ad infinitum.

Its been going on successfully for more than a decade, and I am honored that so many companies seem so interested in submitting their questionnaires for the possibility of a watchlist award.