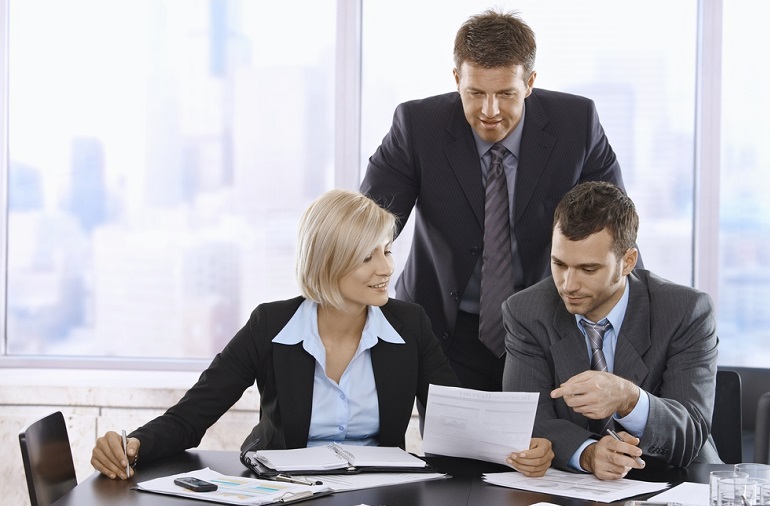 Morgan Norman, CMO at Copper, writes about the key takeaways from Google NEXT 2018 for CRM Tech

Google Next is always an energetic show that brings together the largest players in the enterprise tech community for a week of collaboration, innovation and all things Google. As CMO for Copper, the CRM for G Suite, I was particularly interested in any announcements that would directly affect the CRM and productivity tech space — and luckily this year’s news delivered. If one thing is clear, it’s that enterprises and end-users alike are looking for ways to automate workflows, increase productivity, and gain better insights about their businesses.

Here are my key Google Next takeaways for the CRM tech ecosystem.

Seven years ago, Marc Andreessen wrote a piece that answered the question: Why is software eating the world?Now, the question we must answer is: Will productivity suites eat enterprise software? Accelerating workplace productivity is a top business goal for all enterprises, but as the industry evolves, companies must do the same. Collaborating with customers via productivity suites, like G Suite, is rising in popularity. A recent study found that 44% of respondents leverage chat and Slack to communicate with potential and future customers and 95% leverage Gmail. The survey also found that nearly half of respondents spend at least 61% of their time interacting with clients in Docs and Sheets. Companies are realizing that employee productivity will increase if they meet their users in the middle by building the tools that are being used everyday. And today, that’s in G Suite. Google first launched third-party add-ons for Gmail last year with initial partners including Asana, Dialpad, DocuSign, Hire (by Google), Intuit QuickBooks, Copper, RingCentral, Smartsheet, Streak, Trello and Wrike. At Google Next this year, DropBox announced a new add-on feature to manage Gmail attachments, further proving that this trend is not slowing down anytime soon.

A major theme throughout the conference was increased implementation of AI and automation within Google tools. Google announced it’s adding new AI capabilities to G Suite and that Smart Reply, which was unveiled for Gmail two years ago, will be available within Hangouts Chat. Smart Reply uses AI to automatically create responses to inbound messages that are casual enough for chat, but still professional enough for the enterprise. At Google Next it was shared that 10% of consumer Gmail replies use Smart Reply, proving it’s become a popular feature to speed up email communications. For email correspondence that requires a bit more thought and attention, Google released Smart Compose, a feature that intelligently auto-completes emails by filling in greetings, sign-offs, common phrases and more.

Whether it’s a business development lead collaborating with their team with Smart Reply, or a salesperson responding to their leads with Smart Compose, both of these AI functions will allow employees and companies to work faster and more efficiently.

Google Voice For The Enterprise

Google also announced it is rolling out an enterprise version of its Google Voice service for G Suite users. The enterprise version of Google Voice will allow companies to manage users, transcribe voicemails, access detailed reports and more, to better operate their company. This news reinforces the increased excitement around voice features in the enterprise. With the rise of Siri, voice command, and recognition tools, voice has become a huge player in the CRM space. It will be interesting to follow what the next voice advancement will be, but in terms of CRM, using voice to help automate data entry is a clear priority.