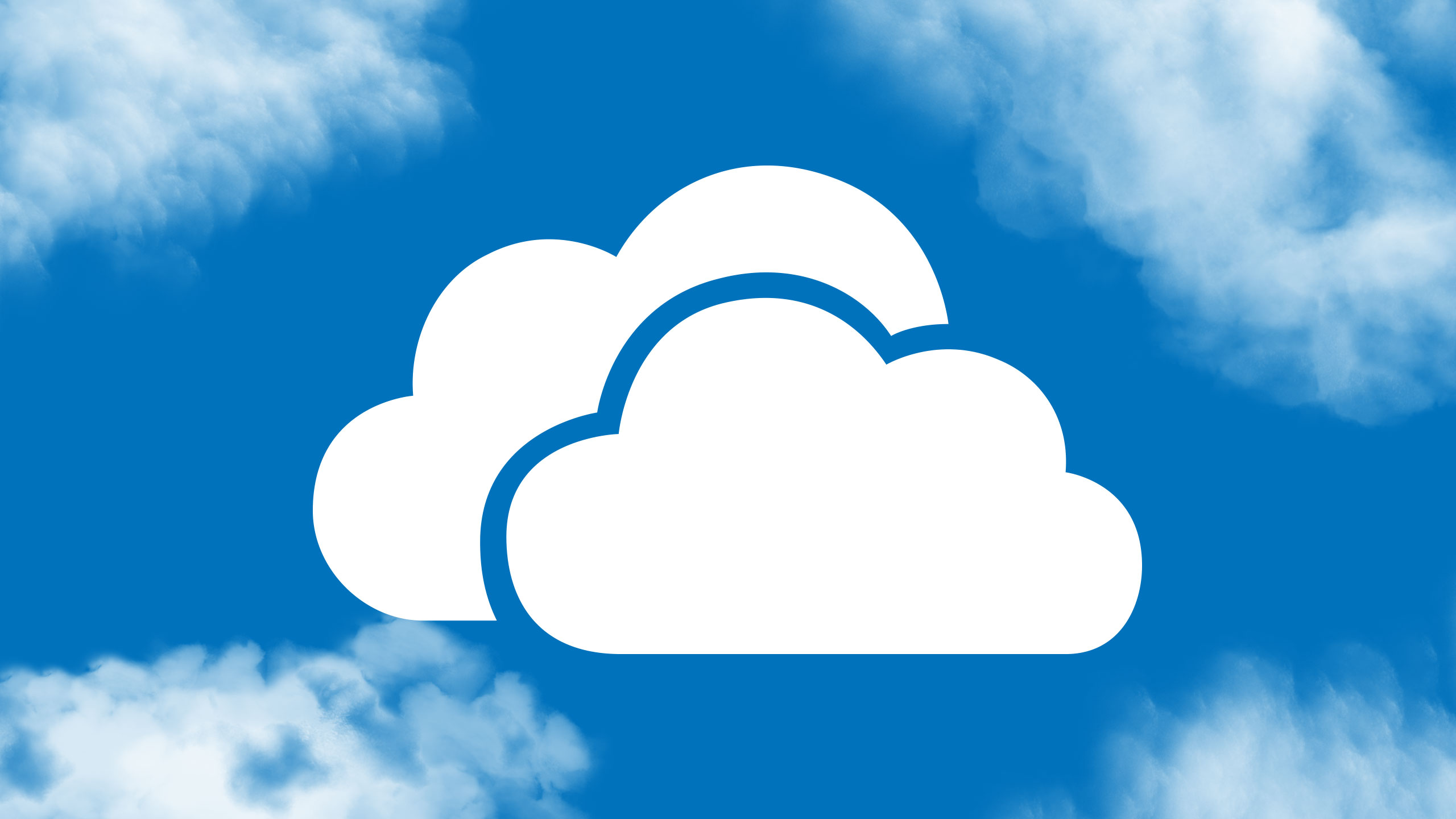 By 2020, cloud leader Amazon will still win twice the combined cloud revenue of its two biggest rivals, according to a recent Citi Research report.

And for today, all of the major cloud vendors are seeing accelerating revenue.

Amazon’s AWS grew 49% in the first quarter of 2018, while Google and Microsoft grew their cloud business at close to 100%, although at smaller volumes. A near-50% quarterly growth rate for Amazon means that the Seattle retail giant added just about as much revenue as Microsoft made: $1.8B.

Total revenue for AWS in Q1?

By comparison, Microsoft made about $1.9 billion in cloud revenue in the first quarter, while Google cloud revenues are at $1.7 billion (and this includes G Suite and Google Apps).

All of that high-margin cloud revenue should get even more high margin in the near future, Citi says.

“While all continue to invest in new facilities, the pace here has slowed as Amazon and Microsoft notably have essentially achieved full coverage of key markets with current build-out plans underway,” report authors Walter Pritchard, Mark May, Jacek Rycko, and Hao Yan write.

Google seems primed to add some major new customers, Citi says, and indeed, the company added Fitbit today as a client. Fitbit will be using Google Cloud Platform to share its users’ medical data with doctors, a use that requires significant privacy protection.

Add it all up, and there’s a lot of growth still to come:

“For 2020, we model AWS at $44 billion, Azure at $19 billion and Google Cloud Platform at $17 billion (again including significant G-suite contribution),” says Mark May. “We continue to have view that there is enough market to have all reach these goals and by 2020 expect it will more clear whether this is a ‘two-horse’ race (Amazon/Microsoft) or ‘three-horse’ (adding Google).”