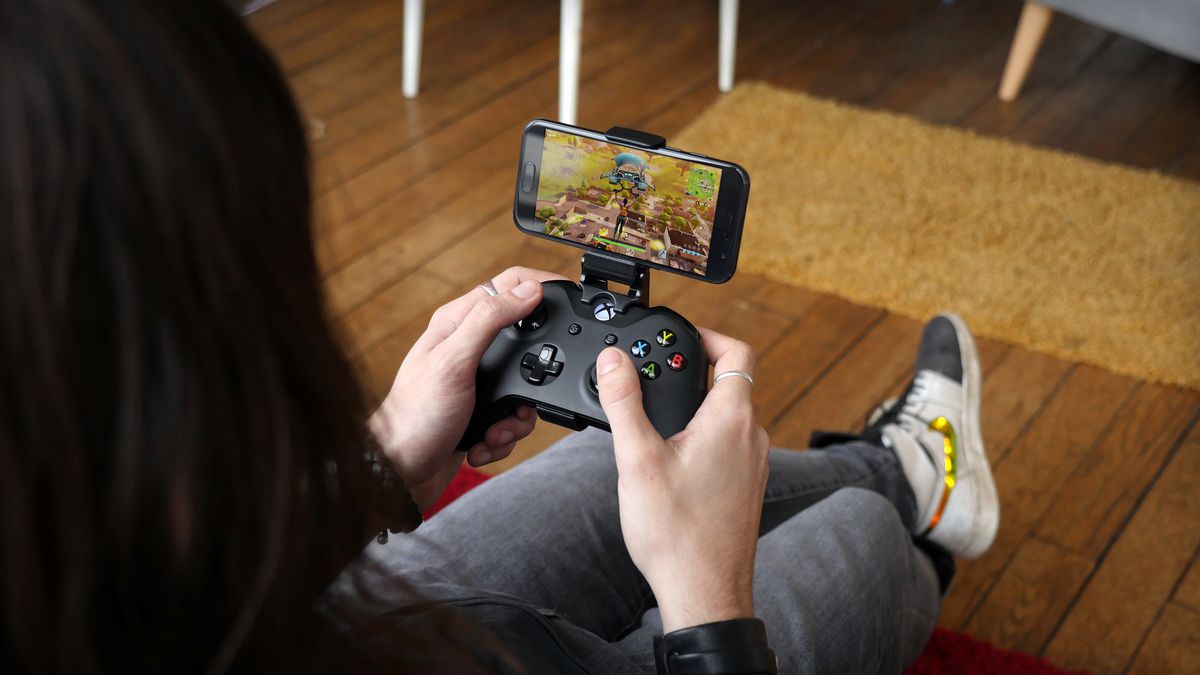 These days, the world seems to be moving away from owning material goods. In the video game business, this trend isn’t just manifesting in the transition from physical to digital games. The industry appears to be convinced that streaming is the future of game distribution.

One company, a French startup named Blade, is putting a bigger bet on that possibility than most others. Blade soft-launched its cloud gaming service, Shadow, in California this past February, following a successful debut in Europe in late 2016. Now, Blade is taking Shadow to the masses in America. But as tough as the platform’s technological hurdles are, Blade realizes it has an even more daunting task: simply getting people on board.

Seeing — or, in this case, playing — is believing, as they say. And from a recent demo, it seems like Shadow’s tech may finally be working well enough for people to believe in.

The idea behind Shadow is paying for streaming access to a powerful cloud-based gaming PC that would cost approximately $2,000 to build. Of course, that would just be the initial outlay; as time went by and the machine aged, you might be inclined to spend more to upgrade key parts like the graphics card.

Part of Shadow’s appeal is that Blade will handle all of that for you: The company promises to periodically swap out components for newer ones, always keeping the PC up to date so it can run the latest games on max settings. Shadow’s Nvidia-based graphics solution is approximately equivalent to a GeForce GTX 1080, with 16 GB of video memory — twice as much as the amount in a consumer-grade GTX 1080 — and Blade is now upgrading its Intel Xeon CPU to a newer model that delivers 30 percent more performance.