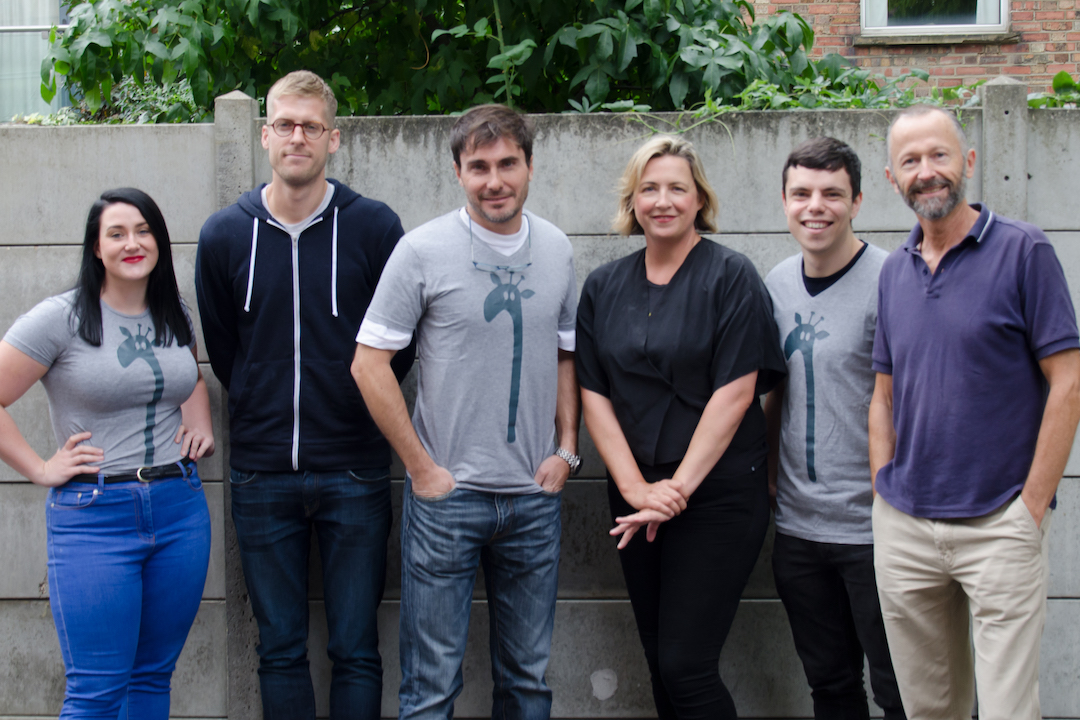 October 12, 2016, London – Loyalzoo, the UK’s most popular digital loyalty service for SME retailers and eateries, is raising £500,000 in funding to support ongoing growth and establishing operations in the US for the innovative, fast growing company.

Loyalzoo, named one of the UK’s top 50 most disruptive businesses by Everline Future 50, will use investment to focus on executing its go-to-market strategy and pipeline, growing US and UK presence and establishing a team in the US to work alongside the UK-based HQ. There will be a strong focus on deploying Loyalzoo across more retail POS platforms, growing partnerships, reseller engagements and merchant user base.

“We are seeking investment to ensure we can roll out as widely and quickly as possible to meet the demands of the market. With hundreds of merchants across the UK and USA, over 300,000 loyalty transactions processed to date and recurring revenues growing 12% month on month, we are an established loyalty service for small to medium sized retailers and restaurants and ready for scalable growth” says Loyalzoo CEO Massimo Sirolla.

The company has already secured most of its target amount from existing investors, and has launched on the Seedrs crowdfunding platform to secure further investment. Within the first day the company has already raised almost 80% of its £500k target, from over 40 investors. The opportunity to invest will be live until November 30. This follows Loyalzoo’s previous crowdfunding campaigns in 2014 and 2015, which raised a total of over £450k in just a few days.

The independent retail market is a major opportunity for Loyalzoo. According to Bira (British Independent Retailers Association), there are 279,000 independent retailers in the UK. And according to the NRF (National Retail Federation), there are 3.8M retail establishments in the USA. Three out of four SME retailers can benefit significantly from running a loyalty program, and with Loyalzoo it is all digital, which means no paper or plastic loyalty cards for consumers, and more actionable data for the retailer.

Loyalzoo’s appeal can be readily explained as its innovative technology enables independent merchants to run their own points or stamps based rewards program, without being part of a group scheme, and to compete in an increasingly digital world. The company’s loyalty system runs on most electronic point-of-sale terminals, making it super easy for the merchant’s staff to sign up customers to the program and issue loyalty points. Consumers can then redeem those points for rewards chosen by each merchant. On average, merchants running rewards programs with Loyalzoo see a revenue increase of 11%, from existing customers and without reducing margins.