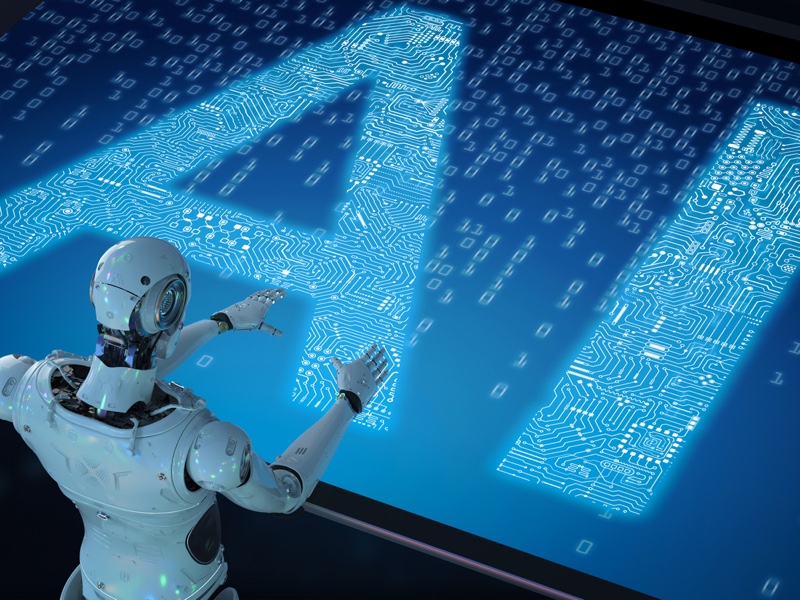 You are standing in line waiting to board your regular afternoon flight home. You give your boarding pass to the check-in attendant and suddenly a light flashes on the board. The attendant says, “Sorry, we can’t allow you on this plane because you have a history of treatment for alcohol abuse which the airlines consider makes you a travel risk.” Or because a data link to the police department indicates you have multiple unpaid parking tickets. Or perhaps, you have a history of trying to visit websites the government has deemed troublesome or even dangerous, or because surveillance cameras happened to catch you entering a building where a vociferous critic of the government has his office.

This fictional scenario is now a daily reality in the People’s Republic of China, thanks to a massive police surveillance apparatus powered by Big Data and artificial intelligence. For example, trains now require national ID’s to buy tickets, which allows the government to block human rights activists or anti-corruption journalists from traveling. In Xinjiang province, home of China’s Uighur Moslem minority, the government uses AI-sifted Big Data to scrutinize anyone entering a mosque or even a shopping mall thanks to thousands of checkpoints requiring a national ID check-in—and which can collate real-time data with other personal information on everything from bank accounts to family planning.

This is the Brave New World of Chinese AI, as described by a new article in MIT Technology Review. It’s a scenario that raises chills, and not just for lovers of civil liberties. The U.S. has been the center of AI research, going back to the 1950’s. The danger is that we may be losing that leadership to a country which has no compunctions about the dark side of “machine learning” and AI.  So while Americans are still stuck in a sterile debate over whether AI is going lead to a Terminator-style Rise of the Machines takeover of the world, the Chinese have been pressing ahead with a technology that is cementing the Communist Party’s total control of the country and its population, but will also revolutionize military affairs as decisively as gunpowder or the airplane.

America’s leadership in this arena has spearheaded by private sector companies like IBM, Google, and Apple. But when Google’s Deep Mind employed AI to defeat a world-class human champion at Go, China’s national game, in 2017, Beijing’s attention was aroused. According to Elsa Kania, an expert on the Chinese military at the Center for a New American Security, the People’s Liberation Army then realized the potentialities of AI for giving it an insurmountable edge on the battlefield.

Why UX/UI Should Be Considered Throughout The AI Life Cycle?