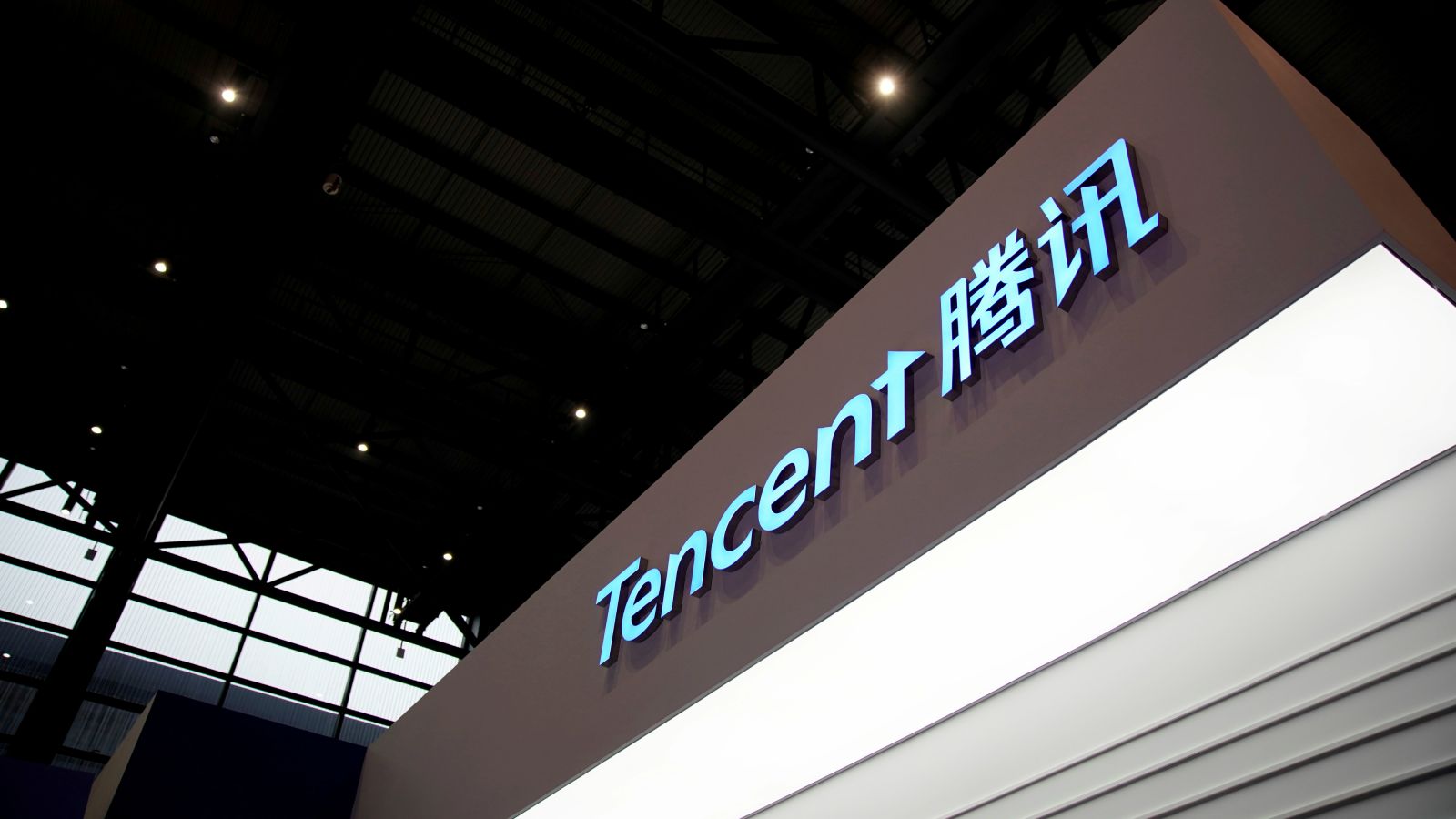 China is rapidly closing the US’s lead in AI research

Every year, hundreds of researchers gather at the annual conference of the Association for the Advancement of Artificial Intelligence (AAAI) to hear presentations on the latest developments in AI. Increasingly, that means learning about the work of Chinese researchers.

According to a study (paywall) published recently by economists at the University of Toronto, 23% of the authors of papers presented at the 2017 AAAI Conference on Artificial Intelligence were Chinese, compared to just 10% in 2012. At the same time, the share of US authors fell from 41% to 34%. The economists see this change as indicative of China’s rise to prominence in AI, and a harbinger of a future battle for AI supremacy between China and the US.

As my colleague Josh Horwitz has explained, companies relying on AI need huge amounts of data to effectively compete. US companies are in a strong position to succeed because of their first-mover advantage, while Chinese companies benefit from their large domestic market. Taiwanese AI expert and venture capitalist Kai-Fu Lee has said he thinks Chinese companies have another advantage: their country’s government is less concerned than most with privacy issues.

The University of Toronto economists agree that China is likely to play an increasingly large role in AI. They write that for AI companies to succeed, they need access to large amounts of data (“economies of scale”), the ability to use AI learnings for a variety of different types of products (“economies of scope”), and access to top scientists. Chinese companies like chat and gaming giant Tencent Holdings and Alibaba already have the first two in abundance. As for the third, the Chinese government has emphasized becoming the world leader in AI, and in 2017 released a three-year plan to develop Chinese AI talent to match Silicon Valley’s.

If Chinese researchers are the most prominent authors at the 2020 AAAI Conference on Artificial Intelligence, it should come as no surprise. Lee told Quartz he sees a future in which AI is dominated by the US and China, and where it will be difficult for anyone else to keep up.