Home AI China is eroding the U.S. edge in AI and 5G 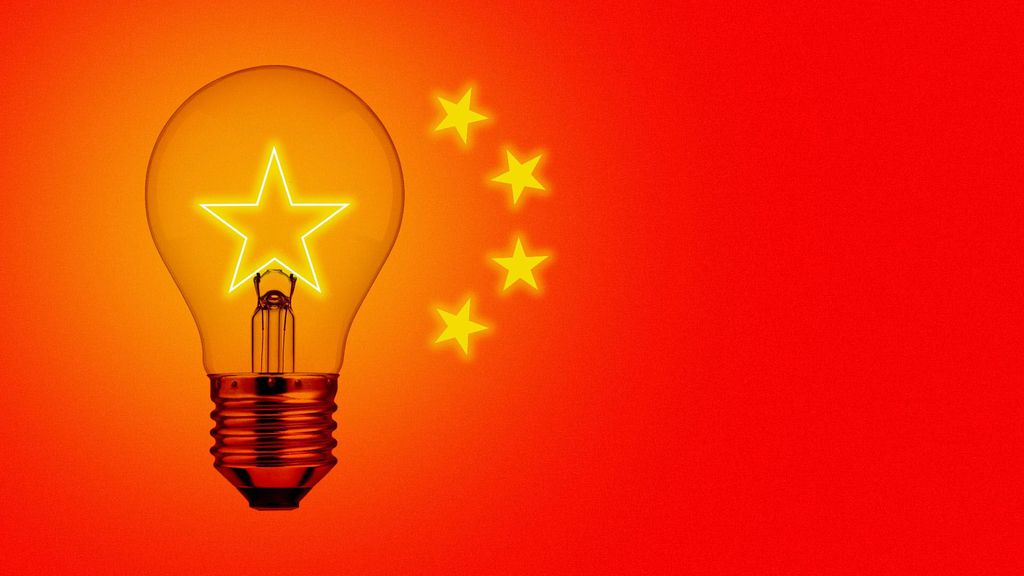 AI 5G-The U.S. has the upper hand in pivotal emerging technologies like artificial intelligence and quantum computing, in part because American universities and companies boast world-class talent. But experts say its dominance could soon slip.

Why it matters: The country that reigns in AI, 5G or quantum cryptography will likely have a huge military and economic advantage over its adversaries for years to come and will get to shape the technologies as they are implemented the world over.

A new report from the Council on Foreign Relations identifies the areas in which China is rapidly closing the gap with the U.S. “Slowing down China is not enough,” says Adam Segal, an expert on emerging technologies and national security at CFR. “The U.S. needs to do significantly more at home.”

What to watch: The U.S. needs to pull in scientists from around the globe to compete, Segal says. “China is producing 3 times as many STEM graduates at the undergrad level.”