Alibaba, Amazon, and others are adding ever more capable AI services to their cloud platforms. 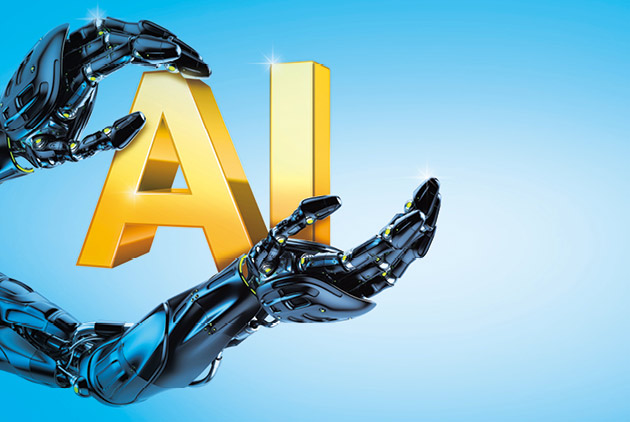 China and the US

Chinese and American tech giants are preparing for a showdown that may shape the future of artificial intelligence.

China’s cloud providers, Alibaba, Tencent, and Baidu, are getting ready to do battle with US giants Amazon, Google, and Microsoft to deliver AI online. As Chinese companies seek to expand their reach, they may increasingly aim their cloud services at US companies and developers, and vice versa.

Speaking at EmTech China, an event held by MIT Technology Review in Beijing, Jian Wang, president of Alibaba’s technology committee and a senior figure at the company, predicted that cloud AI would become a major trend. “I’m convinced that AI or machine learning will be the major consumer of applications [in the cloud],” Wang said through a translator. “It will offer many scenarios.”

At the same event, Animashree Anandkumar, principal scientist at Amazon Web Services, touted the AI capabilities of her company, the largest cloud provider in the US, which already offers a number of AI services via the cloud. In an effort to build awareness among machine-learning practitioners, Amazon has also developed its own deep-learning framework, called MXNet. Deep learning is the most powerful machine-learning approach available for tasks like image classification, voice recognition, and translation.

“Currently, running experiments on AI requires huge computer resources,” Anandkumar said. “The cloud is a way to democratize AI because anyone can access that compute power.”

Anandkumar also dropped a hint of Amazon’s international ambitions for its AI services. “The other aspect of democratizing AI is globalizing it,” she said. “How do we enable everybody to innovate locally, and have equally good support across languages and cultures?”

Cloud computing companies are all racing to deploy increasingly sophisticated services featuring machine learning and AI. At stake is the opportunity to become the dominant player in what promises to be the next big computing paradigm.

Google, for example, recently demonstrated an innovation designed to make it much easier to make use of the most powerful machine-learning algorithms (see “Google’s self-training AI turns coders into AI masters”).

Whoever emerges as the dominant players could shape the kinds of AI services that become widely adopted. A number of China’s tech companies are focused on face recognition, for example.