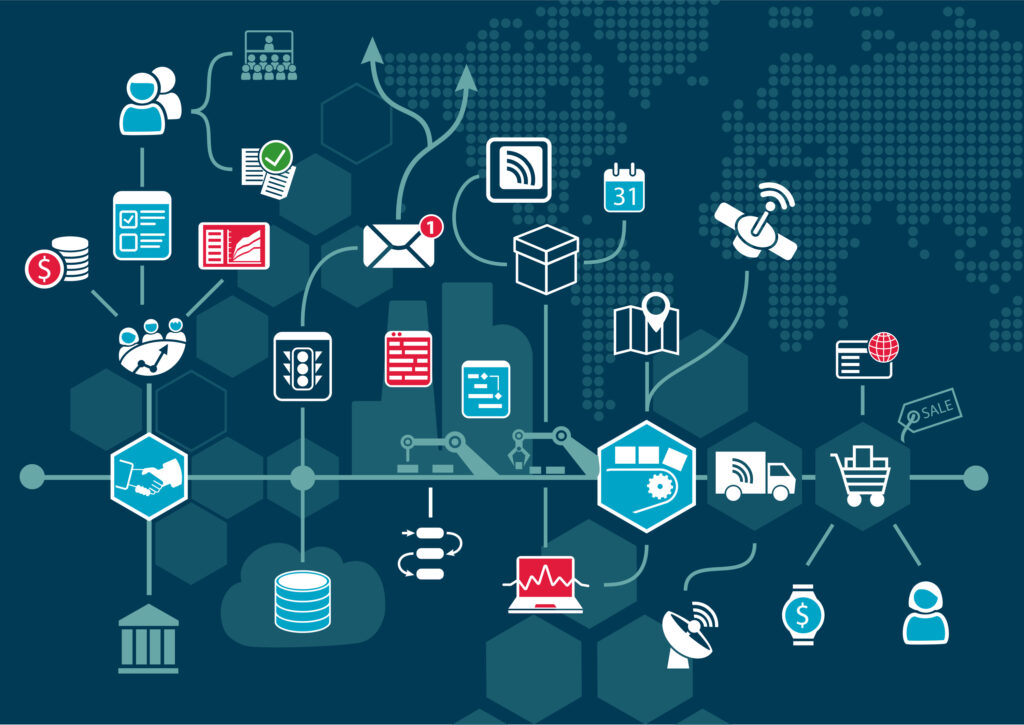 IoT Corporate- IoT as technology has been in a media hype cycle for the past few years. It has connected millions of devices, and it won’t slow down anytime soon. According to Gartner, the number of IoT devices connected to the network is expected to reach 20.8 billion by 2020.
In the current state of the IoT industry, there is an abundance of technology, smart devices and innovative solutions, but there are also many issues and inflated expectations. While the benefits of IoT technology are numerous, IoT is still not ready for prime time. Here’s why:
1. Fragmentation In Protocols
Over the past few years, soaring VC investments in IoT technology created plenty of media buzz, and that motivated many companies to enter the IoT race and compete for a share of the VC dollars. This influx of companies oversaturated the IoT market with new products, resulting in a fragmented landscape. Fragmentation in protocols has become one of the issues in adopting IoT technologies and solutions on a commercial scale. It also pushed original equipment manufacturers to make devices/hubs that cannot take care of all the protocols, and it has become overwhelming to an average consumer.
Aside from the adoption challenges, the main problems of this fragmentation are the integration and interoperability issues that the consumers are facing. Due to the fragmentation of the protocols, device management has been a complex process that many consumers have not been able to address adequately. Think of having consumers doing complex operations like firmware updates, maintenance, OS updates, patches and feature rollouts — all of which can be a nightmare due to the protocol fragmentation.
2. Power-Related Issues
Due to the cost of some IoT powered devices, OEMs are making them as small and cheap as possible. Because of this, some devices are battery powered. However, these battery-powered versions stop functioning when the batteries die.
Battery technologies are having trouble keeping up with the needs of IoT devices, which has been an issue for consumers. Think of yourself buying an IoT camera with batteries and the batteries dying on you while you are on vacation.
Read More Here
Article Credit: Forbes