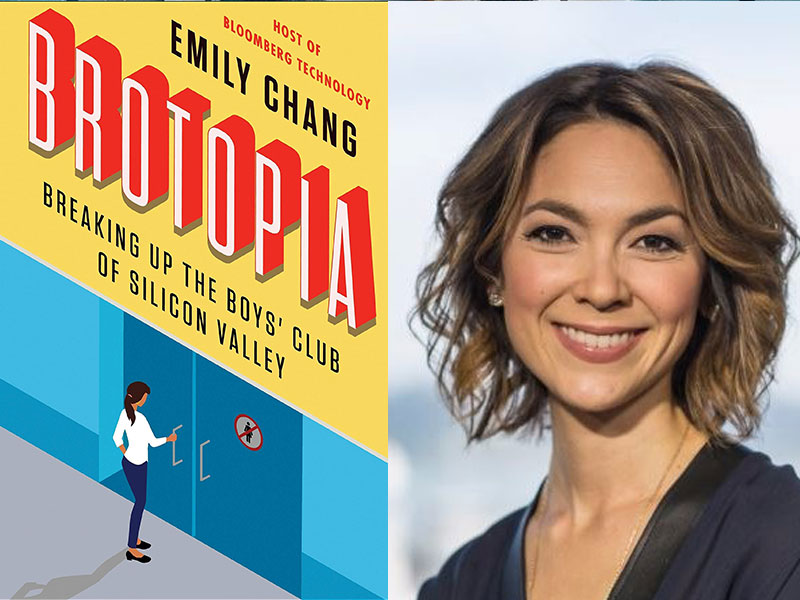 What’s in it for me? See why the tech industry needs to learn that women are needed in male-dominated jobs.

Brotopia Summary – For the past 30 years or so, the tech industry has been at the forefront of the global economy, with Silicon Valley regarded as the hub of successful business and innovation. Massive companies such as Google, Facebook, PayPal, Uber, Amazon and Apple are considered as some of the best places to work, in large part due to their push for more progressive work environments.

But are those tech companies really progressive?

Undeniably, the number of male employees far exceeds the number of female ones. This is the new norm. And upon closer examination, the work cultures in these companies seem to have been created to service men and feed the “bro” mentality.

This is not good. As you’ll see, male-dominated workplaces have serious implications for business success and society as a whole.

In this article, you’ll find out

Computer programmers used to be women until a report in the 1960s changed everything.

What does a typical computer programmer look like? The first image that comes to mind is probably a nerdy-looking man who’s terrible in social situations but excellent at dealing with numbers. This stereotype, however, is in massive contrast to the reality of the early days of computing.

During the first part of the twentieth century, working with computers was considered a clerical job – like typing or operating a switchboard – and thus deemed “women’s work.” In other words, the first computer programmers were women.

It should come as no surprise to learn that women programmed the first computer for the US Army during WWII. Or that rear admiral Grace Hopper – who held a PhD in mathematics – programmed Mark I, a computer at Harvard University which helped in the development of the atomic bombs that would be dropped on Japan in 1945.

Another thing that many people don’t know is that astronaut John Glenn’s successful orbit of the earth in 1962 was made possible by the work of three female NASA mathematicians. The lack of recognition for their contribution inspired the 2016 film Hidden Figures.

Then, in 1967, an article titled “The Computer Girls” was published in Cosmopolitan magazine. The piece contained an interview with Hopper, who compared programming to organizing a dinner party. She said that women made good programmers because of their patience and attention to detail.

But sometime in the 1960s came a report that claimed men were better suited to programming.

Unsurprisingly, the report was written by two men, psychologists William Cannon and Dallis Perry, who were hired by a software company to characterize the perfect computer programmer. Of the 1,378 programmers they interviewed, only 186 were female. After their research, Cannon and Perry concluded one key trait was that they “didn’t like people.” By connecting good programming skills with antisocial behavior and introversion, the ideal employee was more likely to be male on account of men being three times more likely to receive the diagnosis of antisocial personality disorder.

Since the release of that report, the industry was persuaded to hire antisocial men. Their dominance in the field has led to the false assumption that the majority of programmers should be men.

After the 1960s, women programmers were slowly replaced by men.

By the time commercialized computers entered the market in the 1980s, the male nerd stereotype was firmly established within society. Before we dig into that, however, let’s first look at when men started taking over the technology industry.

Two things happened in the late 1960s: the technology…….