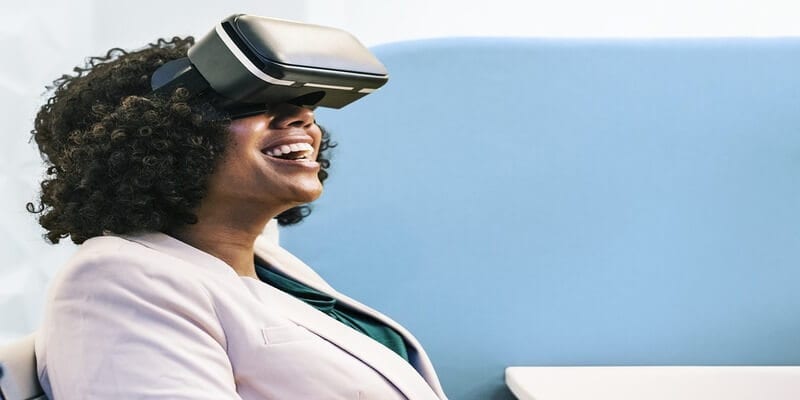 Virtual Reality swayed the hearts of many from the moment its very first applications roared in the market. Years passed, and it’s still nearly everyone’s favorite technology. It owes nothing to any paid marketing or inorganic advertisement, and any company that invests in it looks forward to nothing but assuring results.

The success of VR ventures entrenches in the artificial environment’s power and its usefulness in many areas. Being a technology with the highest projected potential for advancement, it is a sound decision to build a career or a business around virtual reality and its applications.

The future of VR is in the hands of the world’s experts and the younger generation who would succeed them. And a way to get them engaged in this innovation at an early phase is to show them some of the most breathtaking VR applications today. From there, they could start nurturing the very ideas that would further its eventuality.

The gaming niche is one of the biggest recipients of virtual reality goodies. It brought in a new generation of games and a dreamlike way of enjoying them. Not only that it’s there for the experience, but VR games may also serve as a double-edged sword that counters sedentary gaming. Gamers can now break a sweat without the feeling of doing a chore that is exercise.

Speaking about exercise or physical activity, VR brought some of the most played sports indoors. Apart from letting you do a full swing of a club or a baseball bat, you can also measure your performance similar to the actual game. Launching golf balls with an Oculus VR headset and with an accurate ball flight monitoring system like the Skytrak simulator, it’s like transporting the entire golf course into your home. Now, you can work out or practice the whole day with your favorite ball game.

Learning with VR has been the big elephant in the room for many years until the day everyone saw it at work. Scientists observed that students who received education through VR could recall information better than the traditional way. Due to this, interactive and virtual space had set the bar high in educational standards.

VR educational experiences and so-called expedition programs allowed students to explore places impossible to be physically present without immense risks. Some of these include the Titanic, Arctic Region, space, and other far-flung places. VR also allowed medical students to study human anatomy and conduct operations on lifelike bodies. There’s so much more work left to be done so that future students can get the most out of their studies.

Virtual reality simplifies the complex business process for young startups to understand easily. Simulating the production line events, preparing for public speaking with VR, and doing data visualization are only a few of the many virtual reality applications in business. Big-commerce, even those who plan to start online businesses, should keep their eyes fixed on what VR can offer to them in the future.