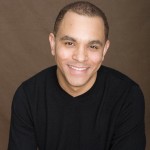 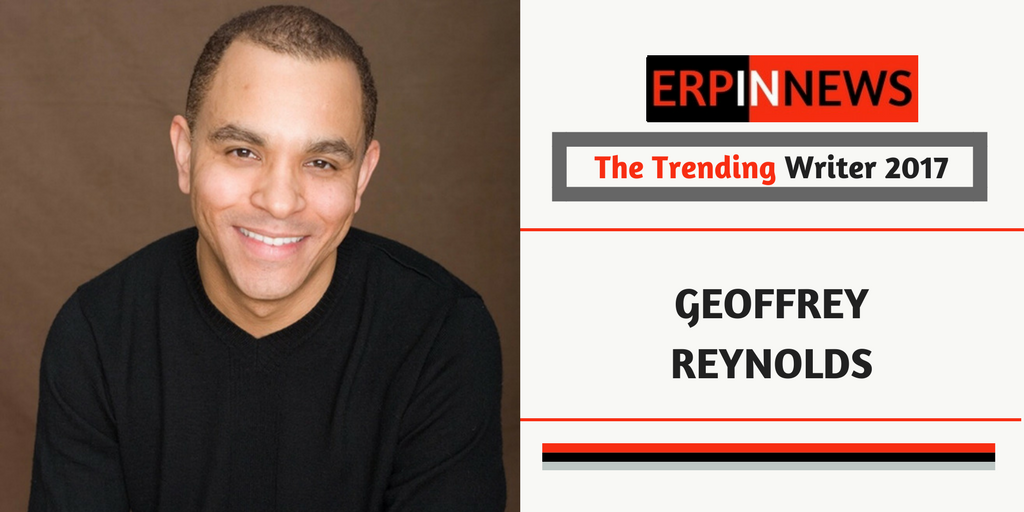 Hiring and training a new employee costs the brand both time and money. For that reason, human resource managers must find a candidate that not only possesses the necessary skills and knowledge but who will be successful and will be a loyal worker.

The purpose of this essay is to answer those questions by examining brand prestige, brand distinctiveness and brand trust and how each relates to identifying and retaining a talented workforce.

The brand personality trait ‘prestige’ along with the traits ‘innovativeness’ and ‘competence’ might explain the incremental differences of functional job features namely advancement opportunities and salary Lievens, van Hoye, & Schreurs, 2005).

Brands assigned with high prestige, a high level of sophistication, and with the upper-class lifestyle are believed to provide employees with higher status (Lievens, van Hoye, & Schreurs, 2005).

Organizational prestige was reported by Hasan and Hussain (2015) to be an antecedent of employees’ organizational commitment. Perceived brand prestige reflects the social value that employees have of their employer’s identity.

Data analysis revealed that brand prestige is both directly and positively affected by experience and brand personality (the group of human attributes connected to a particular brand).

Tournament rituals that define this type of competition as a process that distributes organizational prestige and creates a means to rank inter-organizational brands (Petterson, Cavazos, & Washington, 2014).

Rituals operate for social integration that promotes the transfer of shared meaning. Tournament rituals authenticate the legitimacy of its participants. The brands that enter these tournament rituals do so to communicate values and reinforce brand status. These rituals function as a determiner of the worthiness of its competitors and activities.

Despite competitive mechanisms that should allow a change in the ranking, the status system sustains brands at the apex of the prestige pyramid. The brands at the apex garner more visibility and their behaviors are universally considered elite thereby reinforcing the status order which serves as a stabilizing mechanism (Cialdini et al., 1976).

The concept of branding applied to HRM is called company branding (EB) (Backhaus & Tikoo, 2004). In 2015, Wahba and Elmanadily reported a strong connection between EB and HRM, that EB is increasing, and that companies are allocating branding efforts to attract and retain employees.

Businesses use EB to attract potential employees that will best contribute to the organization’s strategic goals (Martin et al., 2011). Tim Abler and Simon Barrow were the first to coin EB as a way of melding human resource activities and branding strategies (Barrow & Mosley, 2005).

Employer branding defined by Ambler and Barrow (1996) is the result of economic, psychological and functional benefits offered by the company, and associated with the organization.

In HRM, EB is a tool that communicates the company’s employee benefits (Ambler & Barrow, 1996). There are several definitions of employer branding. Armstrong (1996) explained EB is the creation of an agency’s brand image for prospective employees.

That image is influenced by the agency’s reputation as a provider of services and the company’s overall reputation. Several years later, Sullivan (2004) defined employer branding as the long-term strategy to regulate employee perceptions and to make stakeholders and potential employees aware of a particular firm.

Along with benefits, a firm’s reputation plays an important role in attracting and retaining employees. There are three dimensions of Cable and Turban’s (2001) framework of employer familiarity also described as the job seeker’s level of company awareness.

The first two dimensions are not relevant to the present endeavor. However, the third dimension addresses the employer’s reputation which is also viewed as the company’s public evaluation.

Job seekers may describe one potential employer as trendy but another employer as prestigious. This dimension describes the firm using intangible, abstract, and subjective adjectives (Lievens, van Hoye, & Schreurs, 2005).

Additionally, those dimensions communicate symbolic information about the company through a form of imagery that the applicant assigns to the potential employer (Lievens, van Hoye, & Schreurs, 2005).

Fombrun and Shanley (1990) discussed the combined judgments of the multiple stakeholders on how well a business fulfills their expectations over time determines its corporate reputation (as cited in Cable & Turban, 2003).

Benefits gained from having prestige stem from broader perceptions that working for a particular firm is viewed quite favorably (Lievens, Van Hoye and Schreurs, 2005).

After analyzing the data, the research team learned that organization reputation is positively correlated with organizational commitment and job satisfaction. Additionally, there is a negative correlation between a firm’s reputation and employee turnover intent (Alniacik, Cigerim, Akein, and Bayram, 2011).

Corporate social responsibility augments an employer’s brand prestige and its brand distinctiveness resulting in greater perceived attractiveness as an employer (Pérez & del Bosque, 2015). In 2016, Balaji, Roy, and Sadeque explored the role of university brand prestige in developing students’ identification with the university.

The results observed suggest that universities should actively engage in branding activities such as improving the university’s internal awareness and deliver the university’s core brand message to enrolled students. Doing so will foster a strong student-university identity to amplify students’ behaviors that support the university.

There are other brand personality scales available but they do not include prestige among their traits (Rauschnabel, Krey, Babin, & Ivens, 2016).

The researchers concluded that identification with a brand is linked to the extent of which a person perceives the brand to be prestigious. Prestigious firms are seen as being important (Smidts et al., 2001). Employees of prestigious employers carry a sense of pride in being a part of that brand.

In an effort to bridge two lines of research that were evolving independently, Lievens, van Hoye, and Anseel, 2007 used the instrumental-symbolic framework to study factors relating to both employer image and organizational identity of the Belgian Army.

Data analysis revealed that both instrumental and symbolic perceived image dimensions were predictors of how individual’s perceived attraction to the Army. Additionally, the symbolic identity of the Belgian Army was the best predictor of employees’ identification with the Army. The authors concluded that employees also attached importance to civilian perceptions of the Belgian Army.

In summary, brand prestige bestows elite status on a company thereby making it more desirable than its competition. Participation in tournament rituals and heritage are two ways that brands acquire elite status.

Several factors impact how attractive a particular brand is and retains a dedicated and hardworking staff.  Those factors include the internal branding that communicates employee benefits it offers, the internal and external ways the company presents itself as a desirable and distinct employer, and the company’s actions that show corporate social responsibility to enhance its prestige as an employer of choice.

With New Phones Binoculars will be Extinct like Analog Camera 5G, X-Reality