Boost For Bitcoin As Korean Regulator Looks To Nurture Cryptocurrency 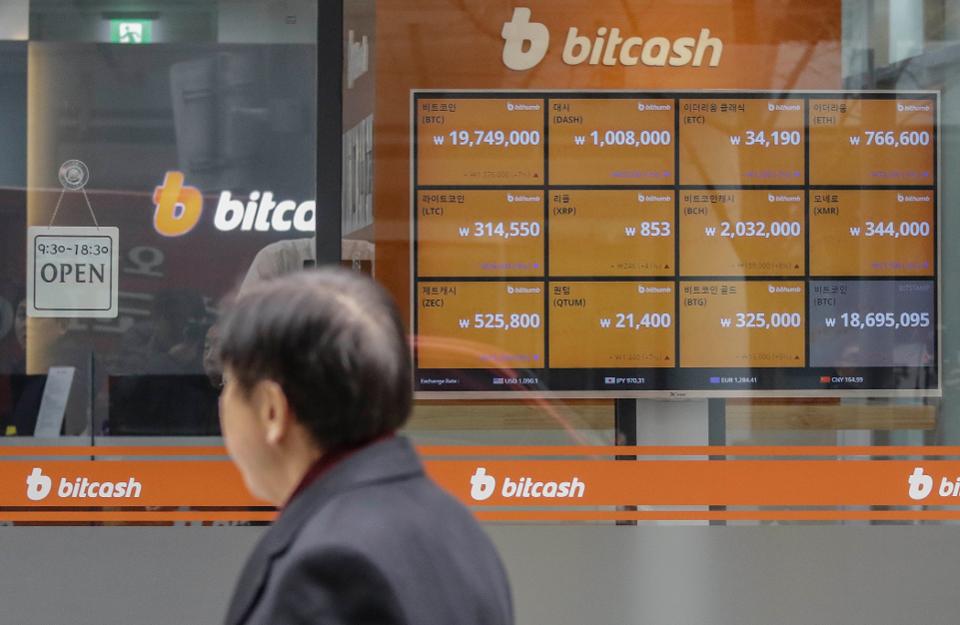 The good news for bitcoin and cryptocurrencies keeps coming this week after the bitcoin price jumped by over 10% a few days ago.

Now the South Korean financial regulator is reorganising so it can “proactively respond to financial innovation in the fourth industrial revolution era” — meaning it’s looking to nurture bitcoin, cryptocurrency and blockchain.

The regulator — the Financial Services Commission (FSC) — has created the Financial Innovation Bureau to take oversight of the burgeoning crypto sector.

“The FSC plans a major organizational reshuffle to better protect financial consumers and proactively respond to financial innovation in the Fourth Industrial Revolution era,” an FSC statement read. “The new Financial Innovation Bureau will also be tasked with policy initiatives for financial innovation, such as innovating financial services using fintech or big data, and responses to new developments and challenges such as cryptocurrencies.”

The move appears to chime with a report earlier this week from the international Financial Stability Board (FSB), which South Korea is a member of, that found bitcoin and cryptocurrencies do not currently pose a material risk to the global financial system and encourage countries to take a soft approach towards them.

The regulatory shake up has been welcomed by cryptocurrency watchers, with an official from the South Korea-based Fantom Foundation telling the Korea Times: “Virtual coin and related blockchain technologies will come to our everyday life sooner or later. I think Korea can be an ideal incubator to test drive new virtual coins and their blockchain systems. Now it is the government’s role to establish a favorable environment for virtual coins and their blockchains.”

South Korea has rapidly become one of the world’s bitcoin, crypto and blockchain hubs, and is home to one of the biggest virtual coin exchanges, Bithumb.

At the beginning of this year the bitcoin price in South Korea was at one time 50% higher than the global average, CoinDesk data revealed — which became known as the kimchi premium.