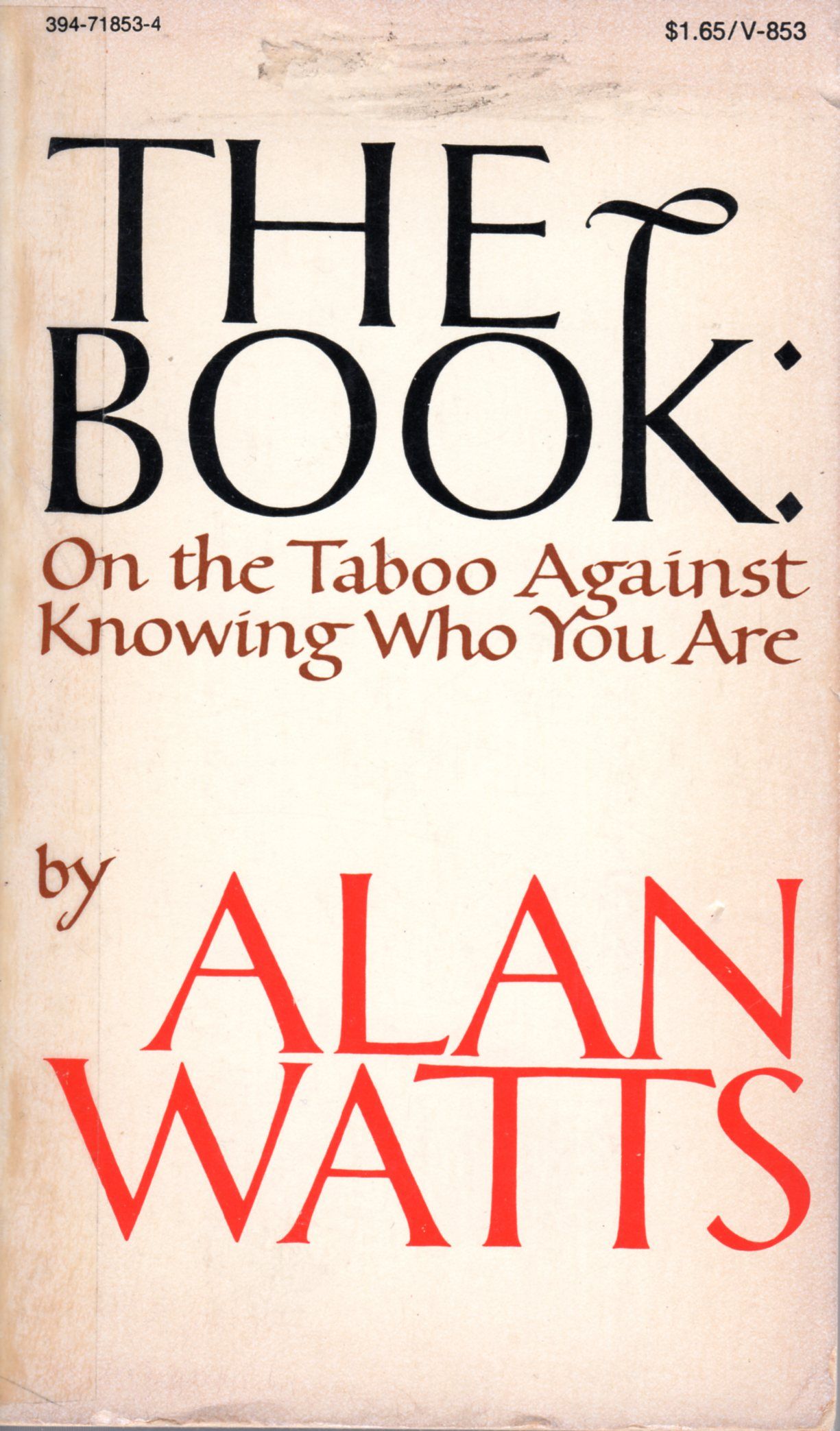 What’s in it for me? Learn the wisdom of being one with the world.

The book Alan Watts summary – We often talk about how many distractions there are today and how they can keep us from living in the present and truly connecting with the people around us. Back in the 1960s, when there were no pop-up ads and social media notifications, Alan Watts. Already thought the people around him were failing to connect with each other as human beings or tackle the bigger questions in life.

Indeed, struggling to understand one’s place in the universe and find spiritual fulfillment is nothing new. So the words of wisdom Alan Watts provides are still relevant today. Maybe more relevant than ever!

His message is one of connectivity – and not just with our fellow women and men, but with all of creation. After all, the same forces that made us also made the grass, trees, birds, animals and other creatures, so we are all connected at a very fundamental level, and the sooner we embrace this, the better off we’ll be.

Watts was ahead of his time but now’s the perfect moment to dive into his refreshing philosophy and start living a more fulfilling life.

Few taboos remain in Western society, except the truth about what it means to be human.

As society moves from one generation to the next, we tend to shed taboos along the way.

In many societies, sex was the major taboo. In Japan, families were far too embarrassed to speak openly about sexual matters. Instead, young newly-wed couples were traditionally given a “pillow book” for their honeymoon, containing details of sexual positions and letting the couple know everything they needed to know about lovemaking.

In today’s Western culture, sex is hardly a taboo anymore. Instead, you can find it being used on billboards to sell products and referred to in most pop songs.

But one important taboo has remained, and it’s the discussion about what it means to be human.

Often, the way in which we define and understand ourselves as human beings is wrong. We think that each person is a unique organism. Living a life that is completely separate from those of others and the environment.

This misunderstanding of our place in the world is apparent in how we speak: Phrases like “we came into the world,” or a person who “must face reality,” all suggest that we see ourselves as belonging to some entirely distinct and unique world or other reality.

But this is all an illusion and self-deception on our part. The truth is, were born from the world, not into it.

Much as the ocean creates waves, the planet earth creates people. While each wave is a movement happening on the surface of the ocean. It isn’t separate from the ocean or created any differently than another wave. The same is true of every person on the planet.

Nevertheless, we continue to think of ourselves as unique, independent individuals.

Human beings have long ignored the truth about identity because the rational mind cannot grasp it.

When you consider the big thinkers who’ve tried to get to the bottom of human identity, you might think of Freud or Jung and their groundbreaking research on the unconscious mind.

However, these psychologists, as well as the majority of people throughout history, have been ignoring a basic truth about human identity. And this truth is so simple that it’s difficult to even express it with words.

Germans have a word for truths like this: Hintergedanken. This is something everyone intuitively knows and agrees upon while not liking to think about.

However, popular culture has helped prop up the egocentric idea of the rugged individual as a lonely speck in the universe. And now, this notion is so strong that it can seem impossible to accept the truth. Which is: an individual is not just a drop of water in the ocean. Rather, we are part of an entire universe of energy responsible for the creation of everything, including human beings, nuclear energy fields and outer space.

Therefore, our real identity – what we talk about when we say “I” – is ancient and infinite. It is the energy vibrations that flow in and out and continue to take on many forms.

Yes, this isn’t exactly an easy concept for the rational or intellectual mind to grasp, and that’s a major reason why it continues to go largely unacknowledged.

Trying to intellectually understand what “I” stands for is a lot like trying to look at your own eyes without a mirror – it’s impossible. Or, if you are looking in the mirror, it’s like trying to determine what color the mirror is. You might see green leaves or a blue sky, but these don’t pertain to the mirror itself.

However, as we’ll see in the next blink, there is a helpful tool for partly understanding the human identity: it’s the concept of God.

People have long understood that God is all-pervasive, but few have truly experienced this truth.

When people think of “God,” many imagine an all-seeing person who lives in the sky and has the power to control everything. And yet, throughout the ages, there have been many other ideas of what God is…….