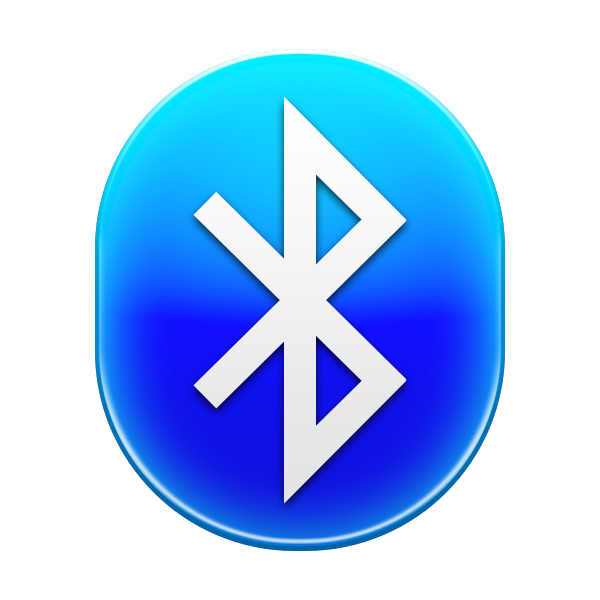 BLUETOOTH SIG, the organisation that coordinates development and promotes the use of our favourite communication platform named after a Danish king, has announced the arrival of a toolkit which it said will connect billions more devices to the Internet of Things (IoT).

The Bluetooth architecture and toolkit will allow developers, makers, hackers and OEMs to quickly and easily create connections with the cloud in a format that is already widely in use across almost every device imaginable.

The INQUIRER spoke to Martin Woolley, technical programme manager at Bluetooth SIG, to tell us more.

“A lot of people aren’t aware of the possible range for Bluetooth devices. We know of one manufacturer whose chips can range up to 450m. It puts us in an ideal position to become a central part of the IoT. I’m particularly interested in the connected home and we can do amazing things there,” he said.

One of the key features that will give Bluetooth an advantage in this area is ‘meshing’, which is rolling out in the latest versions of the Bluetooth stack.

Bluetooth devices can bring connectivity where there was none before by adding IPv6 support and the ability for each Bluetooth device to act as a relay to others without a direct connection to a central hub, thus forming a ‘mesh’ around the premises. Their backwards compatibility means that it requires only the hub and a node to be mesh-ready to make the entire network compliant.

There are a number of other formats that have the march on Bluetooth in the IoT field, but Martin pointed out that there is good reason.

“It’s because it has been a massive undertaking and now it’s ready. It can be so easily configured to work with products already on the market which are currently using individual systems. There are 120 companies working together in the Mesh Working Group, Bluetooth is a standard for the IoT that already exists. The toolkit allows it to do more,” said Woolley.

Bluetooth has been instrumental to the BBC Microbit learners kit that has finally started distribution to UK schools. Bluetooth plays a big part in the communication capabilities of the device.

“I really think this is a landmark in computing. I really want to see the next generation of computer pioneers saying they were first sparked by the day they got their BBC Microbit,” he said.