Home Blockchain Blockchain’s Role in Factory Automation
The distributed ledger technology is being tapped to foster trust and build transparency into extended supply chains and to facilitate mass customization. 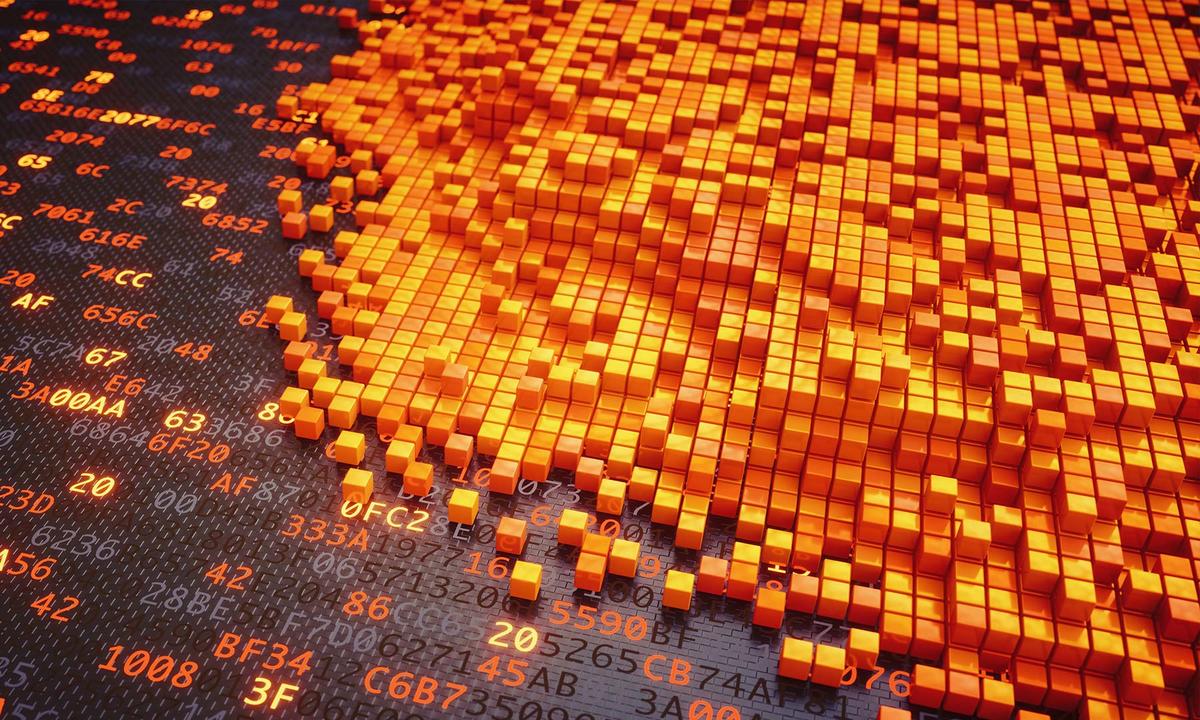 Factory Automation-Blockchain, primarily associated with cryptocurrencies like Bitcoin, is increasingly hitting the radar screens of manufacturers as a mechanism to enhance supply chain visibility or promote supplier coordination around mass customization. These externally focused applications seem to hold the most potential for blockchain, as experts see far less applicability for blockchain to enhance existing technologies used to integrate internal manufacturing and automation systems.

Characterized as a distributed ledger technology, blockchain records transactions between multiple parties in a way that is transparent, verifiable and immutable. Given that manufacturing encompasses a series of transactional interactions, experts are putting stock in the potential for blockchain to be a more efficient and trustworthy way for extended supplier ecosystems to securely record and share information.

Blockchain’s ability to store data in unalterable blocks, coupled with its peer-to-peer, secure record-keeping capabilities, establish an easy-to-follow audit trail that is vastly more effective than traditional methods built around email, siloed systems and manual record keeping. At the same time, blockchain promises to be far less susceptible to fraud, which is a growing problem for manufacturers.

Manufacturers face a future defined by a number of prominent trends, including novel uses of automation to address the ongoing skills shortage, globalization, a move toward mass customization, and the rise of connected factories as part of Industry 4.0. Blockchain is well positioned to meet many of the challenges associated with those trends.

For example, blockchain can deliver a granular and real-time view of a global supply chain while documenting chain of custody for products to establish that regulatory requirements are met and to expedite troubleshooting in the event of part failures or product recalls. As part of a broader Industrial Internet of Things (IIoT) strategy, blockchain can help form the foundation used to orchestrate predictive and proactive maintenance strategies. And that’s just the tip of the iceberg when it comes to potential use cases, according to Prasad Satyavolu, global head of innovation, manufacturing and logistics at Cognizant, a digital services company.