IoT needs monetization, security, and a strong edge network. Researchers say they have the solution — Blockcloud — blockchain along with a service name addressing system. 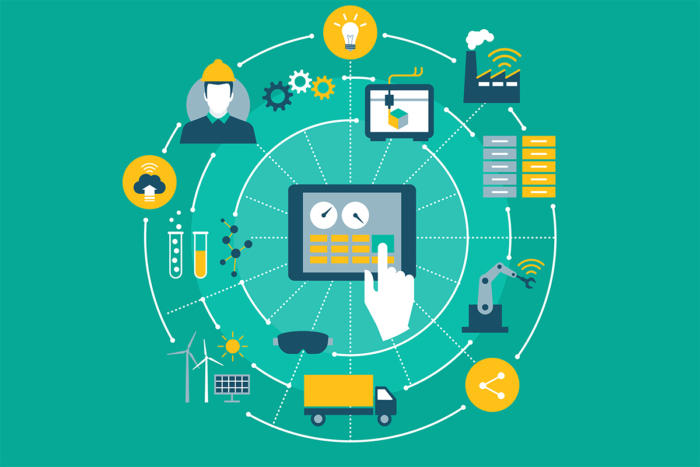 Connecting and securing the Internet of Things (IoT) should be achieved with a combination of service-centric networking (SCN) along with blockchain, researchers say. The scientists, who call their IoT architecture Blockcloud, presented their ideas at GENESIS C.A.T., an innovation-in-blockchain technologyevent in in Tokyo recently.

The reseachers in the multi-university, multiple-discipline group led by Zhongxing Ming, a visiting scholar to Princeton University, say IoT’s adoption will face an uphill battle due in part to bottlenecks between potentially billions of devices, along with the non-fixed location nature of much of it.

“Frail connectivity, poor scalability, absent trust, and cracked security” are among the problems that smart healthcare, self-driving vehicles, drones, and other sensor-driven tech must address before “the dream” of monetization can be realized, they say in their whitepaper (pdf) published on their website.

[ Check out our corporate guide to addressing IoT security. ]

While blockchain is going to be good for the transactions, the underlying network won’t cope, they say. A traditional network, driven by centralization and not edge computing, won’t be robust enough, for one thing. The solution they propose is a mix of SCN and blockchain. It would be better than simply SCN, a fix suggested by some, or blockchain on its own, which has also been talked about.

What is service-centric networking (SCN)?

SCN is a future-internet, efficiency-oriented stack that can allow applications to communicate using service names instead of addresses. It’s geared towards intermittent, challenging, non-host-centric connections. Routing requests to the closest instance in an edge-like manner is a key concept, for example.

Blockchain, on the other hand, is an encrypted, distributed ledger that records transactions. It can be used to provide trust remotely — transactions can’t be altered — and it can record events.

Blockchain and SCN working together

The idea, then, is that blockchain provides the trust and monetization, while SCN provides the network. With that combination, sensors should be able to contribute to an open, global service market for sensor data — and make money.