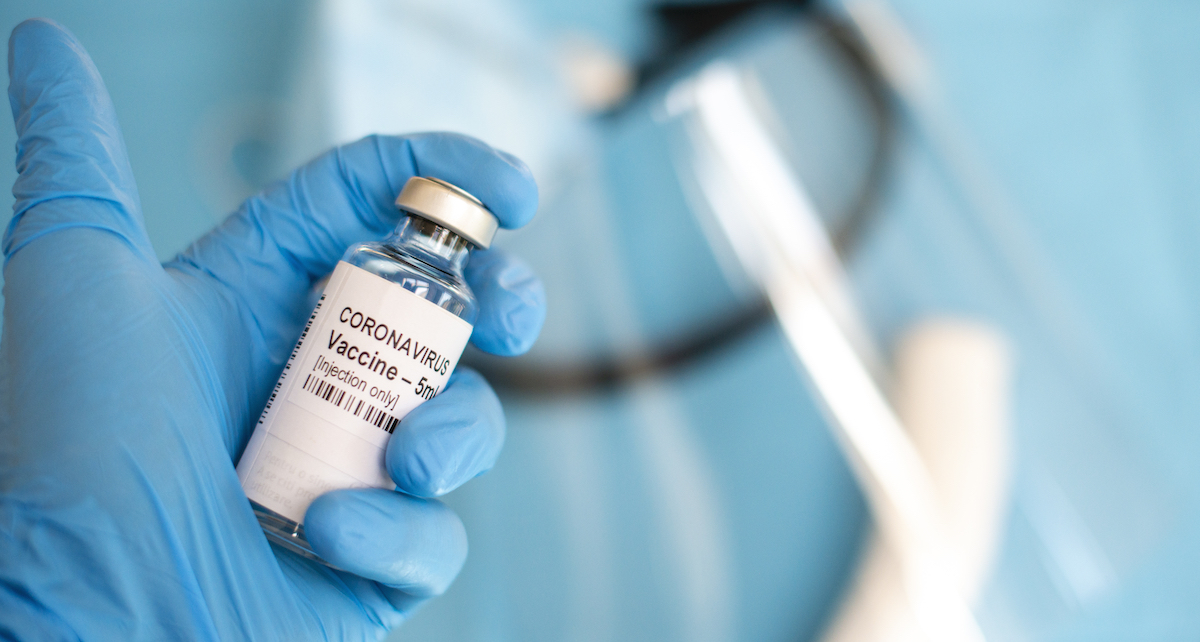 Mark Treshock, blockchain solutions leader for healthcare and life sciences at IBM discusses how the technology can be used to validate vaccine supply chain and personal records.

Blockchain vaccine distribution-Over the last few weeks three pharma companies released promising trial data from their COVID-19 vaccines, bringing a possible light at the end of the tunnel to the pandemic. While the vaccines are still yet to hit the market, discussion of distribution is beginning to surface. Blockchain, a technology that makes the data easy to verify and difficult to falsify, has come into the conversation.

MobiHealthNews sat down with Mark Treshock, blockchain solutions leader for healthcare and life sciences at IBM, to talk about how the technology could be an ingredient in pulling off worldwide COVID-19 vaccine distribution.

“Essentially each of these vaccines, at least the ones that are currently being discussed requires two doses, so that’s two doses for really every person on earth, so roughly 15 billion doses or 6 million in the United States,” Treshock said.

“That’s a level of undertaking that is just beyond anything we have done as a society. To confound that, it’s the fact that these vaccines are all different and they are not interchangeable. So even though they treat or vaccinate against the same virus, they are different vaccines.”

He noted that all of the vaccines that we’ve seen so far have different maintenance requirements as well, specifically varying temperatures. But this isn’t the only issue in distribution. Ensuring that the vaccines are being shipped to the right place and not diverted or stolen is another.

“This will be the most sought-after, counterfeit and probably diverted drug ever for the first six to 12 months after it comes out,” he said.

This is one area where blockchain could help. He noted that one functionality of blockchain is helping with supply chain integrity at various touch points. Therefore, he said, blockchain has the potential to track the vaccines and make sure they haven’t been compromised.

“What you really want is to be able to pick up a bottle or vile of vaccine and … [have a] view of the path that that vaccine took, to ensure that you can do that, to have integrity in the vaccine or temperature [and density], again maintained under temperature conditions. As important as that is in the U.S., it is doubly important in the developing world, where counterfeit drugs, for example, are already and incredible problem and result in a tragic loss of life annually.”

But tracking the vaccine isn’t the only way blockchain can be employed, he said. It can also be used to help patients keep track of their vaccine records and provide proof of vaccination for travel, schools and more.

“The idea is that if I can on my phone, for example, have a credential that is verifiable and immutable that represents, let’s say, the fact that I’ve been vaccinated. I can go and show that to get on an airplane,” he said. “And TSA or an airline can scan that as much as they scan your boarding pass today. Because it is blockchain, it is immutable, so it ties back to a very verifiable record that represents my status, in this case, let’s say it’s vaccinated.”