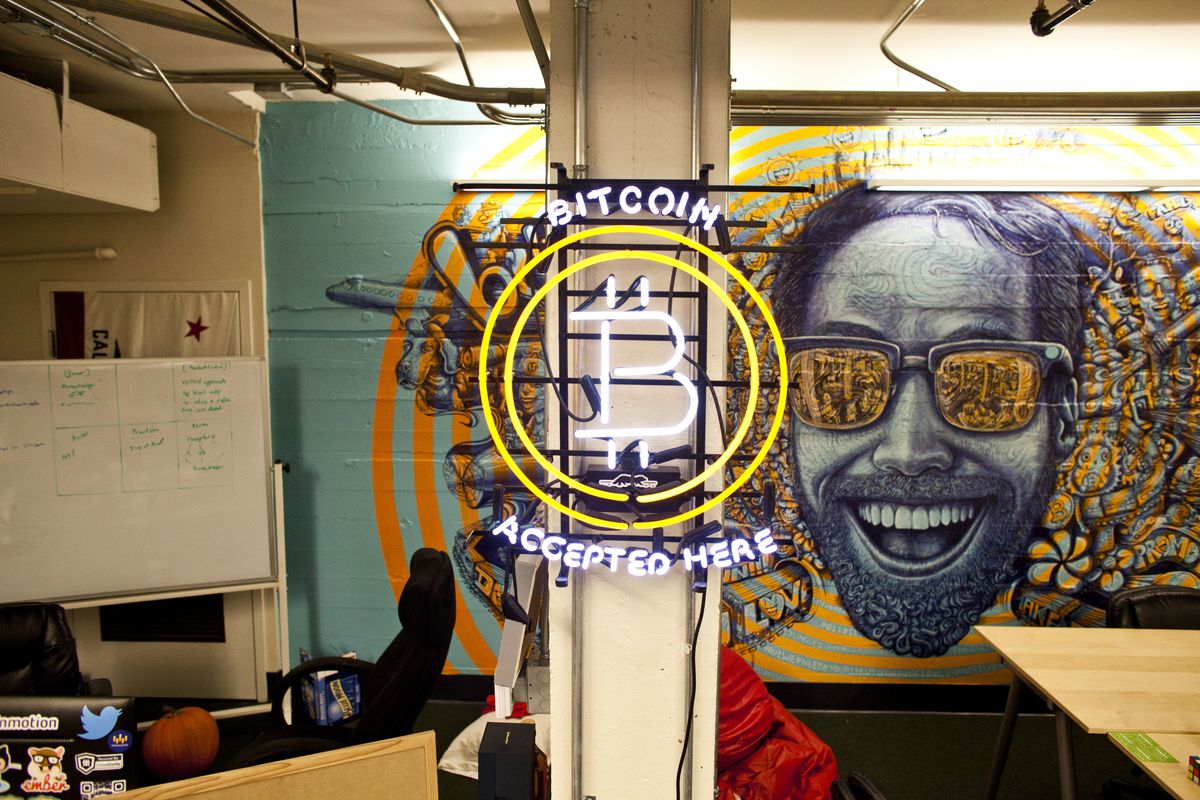 In 2013, a friend and I were convinced by a tech-savvy acquaintance to invest in something called Litecoin — basically, Bitcoin’s less expensive little sister. We put $100 each into a random exchange, which at the time got us about 60 litecoins total, give or take, and forgot about them.

Over the years we’d talked about getting them out, but we never did. And then over the summer the federal government shut down the exchange over its ties to money laundering.

As Bitcoin’s price went on a wild roller coaster ride in recent months, we joked about getting back in. But our cryptocurrency speculation days are probably over — we’re not as eager to pay thousands of dollars for internet money that no one except for a select few seems to understand.

The thing about Bitcoin — the thing about currency, broadly — is that its value depends entirely on what people are willing to pay for it. And right now, people are willing to pay a lot for Bitcoin, with varying degrees of enthusiasm. Its price climbed more than 1,000 percent in 2017, starting the year at about $1,000 and in mid-December nearly grazing $20,000. It ended the year around $13,000.

Google searches for Bitcoin are, for the first time, surpassing searches for Donald Trump. And as University of Michigan economist Justin Wolfers noted on Twitter, people are searching for how to buy Bitcoin, not sell it. Prices rise when demand exceeds supply, and more people wanting to buy Bitcoin explains its meteoric price rise.

But there’s no clear explanation for why there’s this sudden spike in interest, and even many Bitcoin true believers are wary of what’s going on. Bitcoin is notoriously volatile and has seen multiple booms and crashes. In April 2013, it lost more than half of its value overnight. In 2014 when one of its major exchanges lost $400 million, Bitcoin’s price fell by half again.

And the volatility hasn’t settled. Last summer, Bitcoin dropped by 40 percent on concerns over a clampdown in China. It had multiple price corrections of more than 25 percent in 2017. For some perspective, Black Tuesday, the Wall Street crash that precipitated the Great Depression, saw stocks fall 12 percent in a single day.