Bitcoin Has Swung 10% In Seven Days — Is It Really More Stable? 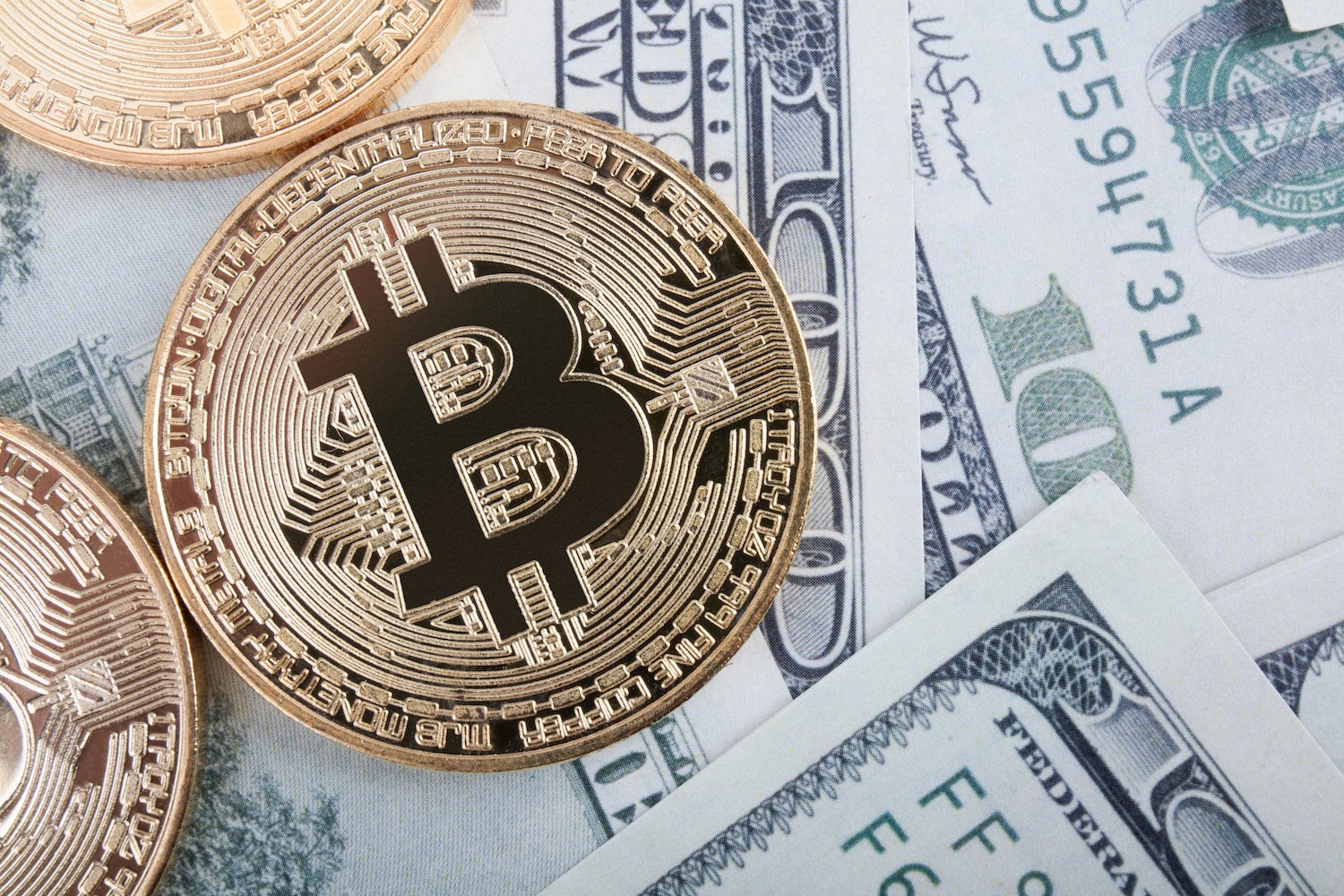 Bitcoin, as well as the wider cryptocurrency market, has been struggling with stability for years. Over the past 12 months, bitcoin has climbed from around $5,000 to an eye-watering near $20,000 before sharply falling back this year.

The bitcoin price is now hovering around the $7,000 mark.

Later this month the U.S. Security and Exchange Commission (SEC) is due to make a decision on whether to grant approval for a bitcoin exchange-traded fund — something the SEC has previously rejected due to fears around bitcoin’s wild price swings and price manipulation. 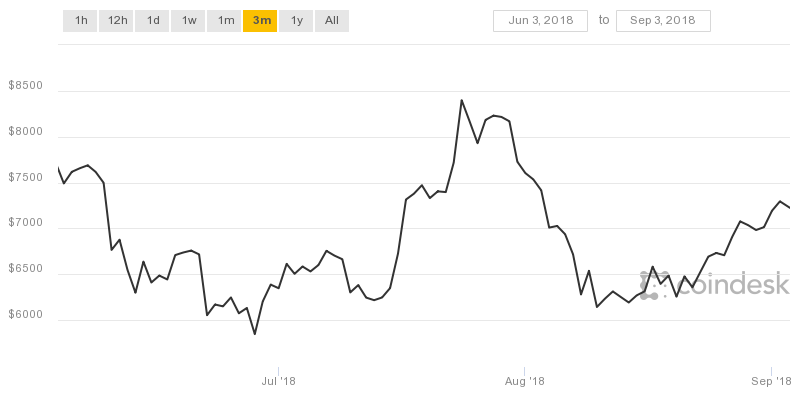 The bitcoin price has swung from under $6,000 to almost $8,500 over the last three months.COINDESK

A bitcoin exchange-traded fund would make it easier for investors to buy into bitcoin, potentially injecting a fresh wave of capital into bitcoin and other cryptocurrencies, many of which are almost pegged to bitcoin.

Ahead of the SEC decision, cryptocurrency trading technology firm SFOX has found there has been a drop-off in price variations on digital asset exchanges so far this year, suggesting the entrance of large Wall Street firms into the market is making bitcoin more stable.

Now bitcoin and cryptocurrency price differences are no more than one-tenth of 1%, according to SFOX.

“Before institutional firms were actively trading crypto or heavily involved (before 2018) bitcoin price differences between exchanges varied as high as 4.5%,” Danny Kim, head of growth at SFOX, told Business Insider.

Wall Street giants such as Goldman Sachs and ICE, the parent company of the New York Stock Exchange, have signaled they are keen to begin offering cryptocurrency trading to clients, while money managers, hedge funds, and endowments have also been entering the market.

However, there has been a big new change in bitcoin trading this year: A significant rise in bitcoin shorting, where investors bet the price will fall.

Bitcoin short positions have been nudging their all-time highs during the past month, signaling that traders are giving up hope that bitcoin will maintain its current price of over $7,200.