Aug 6, 2018 Bitcoin, Bitcoin And Stellar Get A Big Boost From IBM's 'Stable Coin' 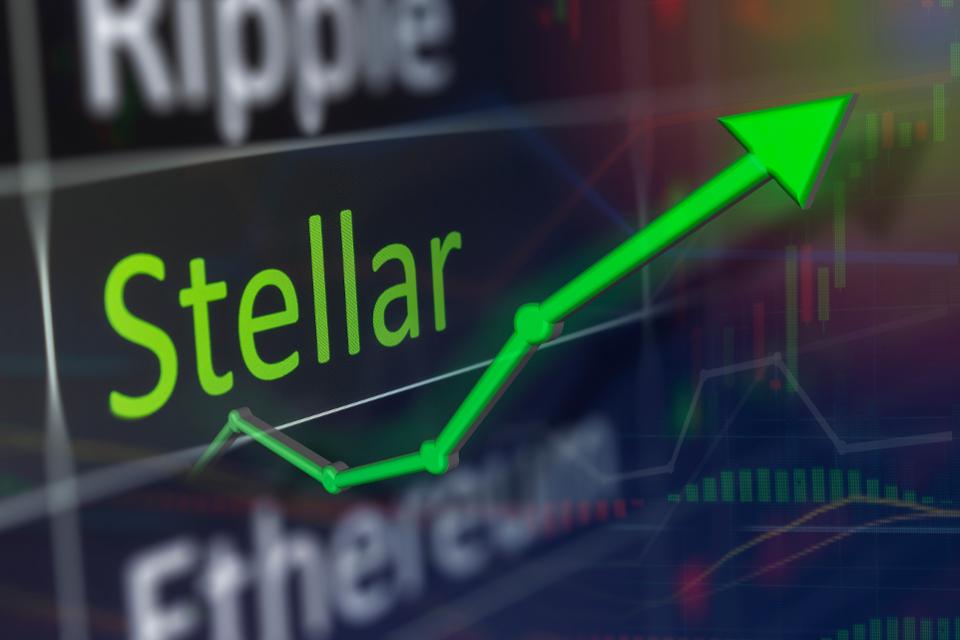 IBM gave a big boost to Bitcoin and Stellar recently. On Tuesday, Big Blue announced a partnership with Stronghold the first digital currency backed by US dollars traded on the Stellar Blockchain Network.

That’s  a new way for IBM to make a blockchain-based “stable coin” available to IBM clients; and monetize its new technologies.

IBM’s announcement added fuel to Bitcoin and cryptocurrency rally, which began on Monday. XLM more than doubled over the last seven days —see tables 1 and 2.

[Ed. note: Investing in cryptocoins or tokens is highly speculative and the market is largely unregulated. Anyone considering it should be prepared to lose their entire investment. Disclosure: I don’t own any Bitcoin.]

Number of Cryptocurrencies That Advanced/Declined In The Top 100 Ranks

The ‘Stronghold USD’ token is asset-backed (at one-to-one U.S. dollars per coin) with reserves held by a state-chartered trust company. Stronghold will deploy Stellar’s blockchain protocol to issue and trade Stronghold USD.  It will also provide liquidity and custodial services.

That could help financial institutions “break” into cryptocurrencies. “The process for seamlessly managing and trading assets of any form from digital to traditional currencies, needs to evolve as financial institutions are seeking ways to break into new asset classes like cryptocurrencies,” said Stronghold’s co-founder and CTO, Sean Bennett. “Asset-backed tokens can provide seamless access to all currencies, improving the global movement of money.”