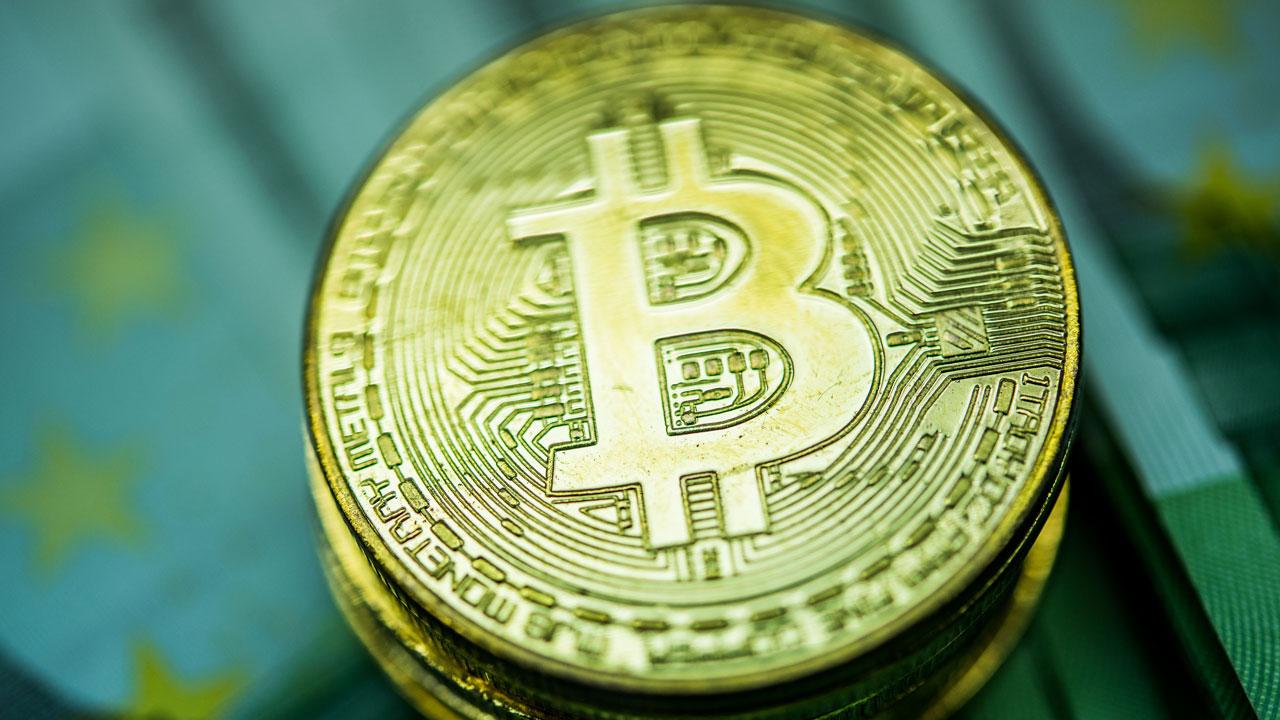 As Bitcoin Rebounds Past $16,000, Related Jobs Have Also Surged Bitcoin slump or not, one thing that has been on the rise this year: cryptocurrency jobs.

Amid growing interest in Bitcoin and its peers this year, with exchange owners, CME and CBOE offering Bitcoin futures, Bitcoin- and blockchain-related jobs on LinkedIn have risen roughly 306% in the 12 months ending mid-November. Bitcoin’s price has risen roughly 900% in the same period. (How high will it go in 2018? Read the cover story of our January 2018 issue.)

“The rise in the value of Bitcoin and other digital currencies over the past 12 months has opened the market up to many retail and institutional investors who were previously sitting on the sidelines,” a representative for the U.S.-based cryptocurrency exchange Coinbase said in a statement. “As the size of the market has grown, Coinbase has added the right people to ensure our platform and customers are properly supported, and we have approximately doubled our headcount in the last year.”

Bitcoin reached over $11,000 within hours of hitting its first five digit valuation.

Still, not all of of the LinkedIn job postings are directly related to Bitcoin. Some are likely also related to Bitcoin’s underlying technology, the blockchain. Though institutional giants like J.P. Morgan dismiss Bitcoin as an investment, they do find value in the blockchain and its potential application as a store of information for banks, healthcare providers, and even the pork supply chain.