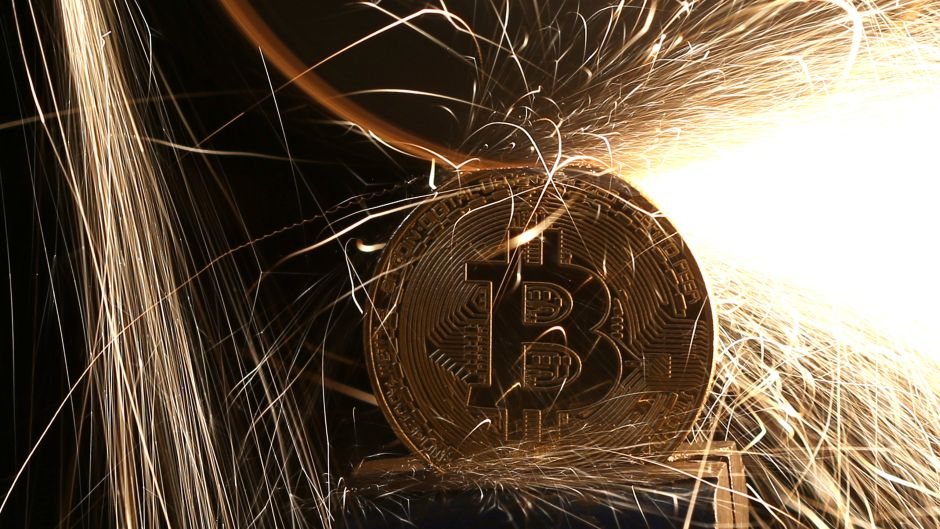 Bitcoin prices stabilize as the overall value of cryptoassets climbs towards a new record Bitcoin prices are showing signs of stabilizing after a sharp selloff on Friday that cascaded through most digital assets, from litecoin to ethereum. Despite the short panic, the market value of the most popular cryptoassets, around $618 billion, is marching back toward its highest ever. It’s near-impossible to know where the mania goes from here, but recent price swings have provided a narrative for everyone.

Skeptics can say the selloff demonstrates bitcoin’s inherent instability, a tremor before the crypto bubble pops. Believers will point out that bitcoin has been through worse before going on to rally like mad. After all, the world’s best known and highest-valued cryptoasset started the year at around $1,000 and as of today (Dec. 27) is trading at about $15,820, up from $13,857 at the end of the day on Friday, according to Coindesk.

The excitement that began with bitcoin has spread to its cousins: The market value of digital assets is steadily climbing towards last week’s record of about $648 billion, according to Coinmarketcap.com. Bitcoin now only accounts for about 45% of that value—a year ago it was closer to 90%—followed by ethereum at 13%, and bitcoin cash, an offshoot, at 8%.

While the boom in digital assets has mainly been an individual-retail-investor phenomenon, Wall Street is cautiously looking for ways to get in on the action. Bloomberg recently added pricing for litecoin, ethereum, and ripple to its terminal network, which professional traders rely on for financial data, according to Fortune. Global exchanges in Chicago—CME Group and Cboe Holdings—have also tried to capitalize on bitcoin’s success by starting derivatives linked to it.