Bitcoin Has Been Holding Strong Above $7,000 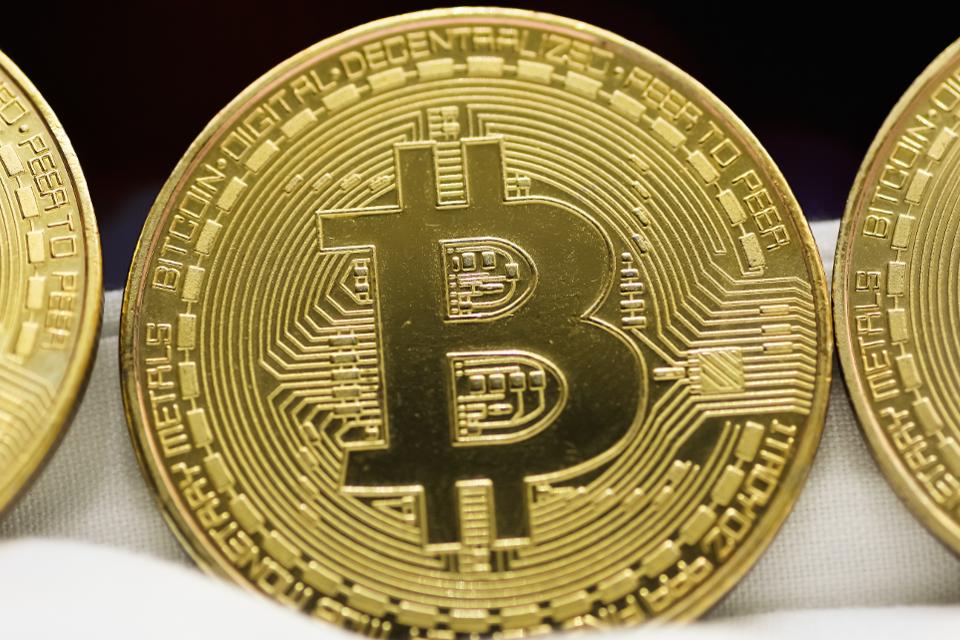 Bitcoin prices have been trading north of $7,000 since breaking through that key price level earlier this week.

However, what does this mean?

The digital currency rose to as much as $7,574.90 on Wednesday, after surpassing $7,000 for the first time since June, according to the CoinDesk Bitcoin Price Index (BPI).

[Ed note: Investing in cryptocoins or tokens is highly speculative and the market is largely unregulated. Anyone considering it should be prepared to lose their entire investment.]

Since Tuesday, Bitcoin prices have been trading between $7,200 and $7,600, additional BPI figures show.

‘Bitcoin is in limbo’

“Bitcoin is in limbo at the moment,” said BitBull Capital CEO Joe DiPasquale.

The digital currency is “hanging in the balance between the bulls and the bears,” he stated.

“This type of consolidation at the highs is a very positive sign, but we’re going to need to pass a few more key levels before confirming that the uptrend has continued,” said Greenspan.

Jon Pearlstone, publisher of the newsletter Cryptopatterns, also weighed in on this range-bound price activity.

“We don’t see BTC staying in this range for long as the bull flag the current move has formed is a continuation pattern and usually breaks out or down fairly quickly.”

“The key targets to watch for the strength of BTC’s trend are $8000 if we break out and $6450 if we break down,” added Pearlstone.