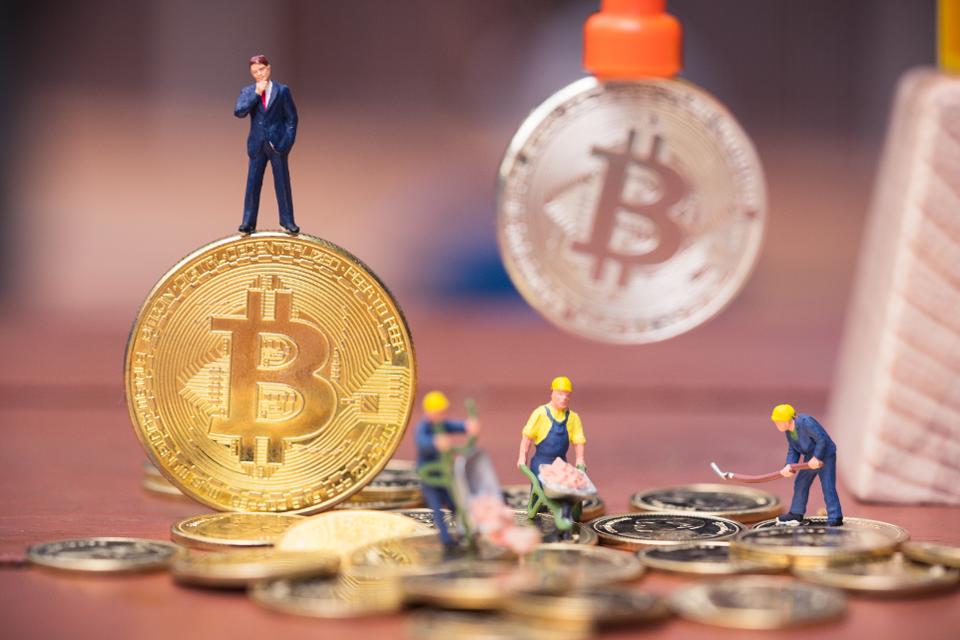 In around two year’s time (on May 27, 2020, unless wild swings in the mining hashrate change anything) the coin reward for mining new Bitcoin blocks will drop from 12.5 Bitcoin to 6.25 Bitcoin — and people are already thinking about what this could do to the Bitcoin price.

Much has changed for Bitcoin, cryptocurrency and blockchain since the last Bitcoin halving (something the community calls a halvening), which happened July 9, 2016, and each time it happens no one is entirely sure how the Bitcoin price, or the economy that has built up around it, will react.

A Bitcoin halvening — there have been two since Bitcoin’s creation in 2009 — is a fixed event and will occur after every 210,000 blocks are mined, or confirmed, by the system.

Some 12 months after the first Bitcoin halving event in November 2012, the Bitcoin price reached what was then an all-time high of $1,000.

The 2016 halvening heralded last year’s bull run which peaked in December 2017 with the Bitcoin price reaching an eye-watering $19,000.

Since then it’s fallen sharply back — but the same happened after the 2012 halvening and subsequent boom, with the Bitcoin price falling as low as $200 per coin before picking up in the lead up to the 2016 halvening.

While the Bitcoin price has climbed somewhat ahead of both subsequent halving events, the price has gone on to boom in the subsequent 12 or so months.