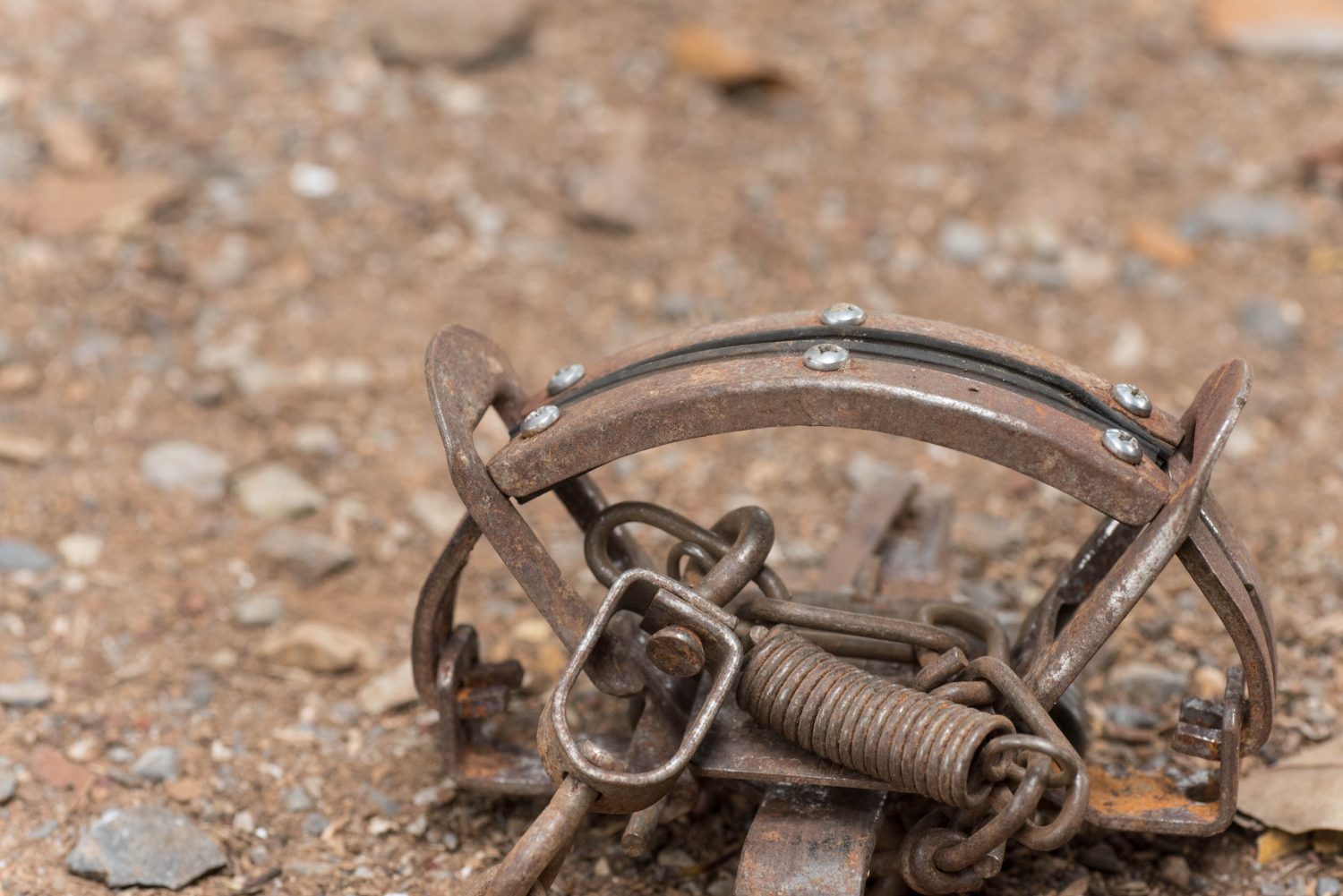 Is the reversal of a lesser-known bitcoin price indicator signaling a bull trap?

That’s the question being asked by Twitter’s more expert crypto analysts after bitcoin’s rise to $8,500 this week, a figure that’s up more than 25 percent since its early April lows. As such, many investors and traders are wondering if the market’s rally, propelled largely by a single day of strong gains, is over (if only for now).

Stepping back, the indicator in question, ETH/BTC, which tracks the value of ether against bitcoin, has been behaving oddly of late. In the past, ether’s rise against bitcoin has been greeted as a negative sign for bitcoin, one that signals more traders are willing to exchange bitcoin for ether, the world’s second-largest cryptocurrency.

Still, this time bitcoin is leading the way.

After bottoming out around $6,400 on April 1, the subsequent recovery seems to have helped oversold ether regain poise (ETH fell 53.8 percent in March, while BTC dropped 32 percent). So, the argument that bitcoin’s rally could be a bull trap does not hold ground this time.

As per the historical data, the ETH/USD pair and bitcoin are inversely related and the former tends to work as a lead indicator for the latter.

The inverse relationship makes sense as the fiat money tends to flow into crypto markets via major assets like BTC. Then, once the bitcoin valuations look overstretched, the money is rotated into the relatively cheap alternative cryptocurrencies (popularly known as altcoins).

So, ETH/BTC tends to lead bitcoin.

In the chart above, we can get a glimpse of how this has worked in the past.

This time around, however, ETH/BTC has been rising with bitcoin, meaning bitcoin is rallying hand-in-hand with the ETH/BTC exchange rate.

Still, that’s not to say things are totally different this time around.

Money is still being rotated out of bitcoin and into lesser-known cryptocurrencies, according to CoinMarketCap’s Bitcoin Dominance Rate, an indicator that tracks the percent of the total cryptocurrency market capitalization contributed by bitcoin.